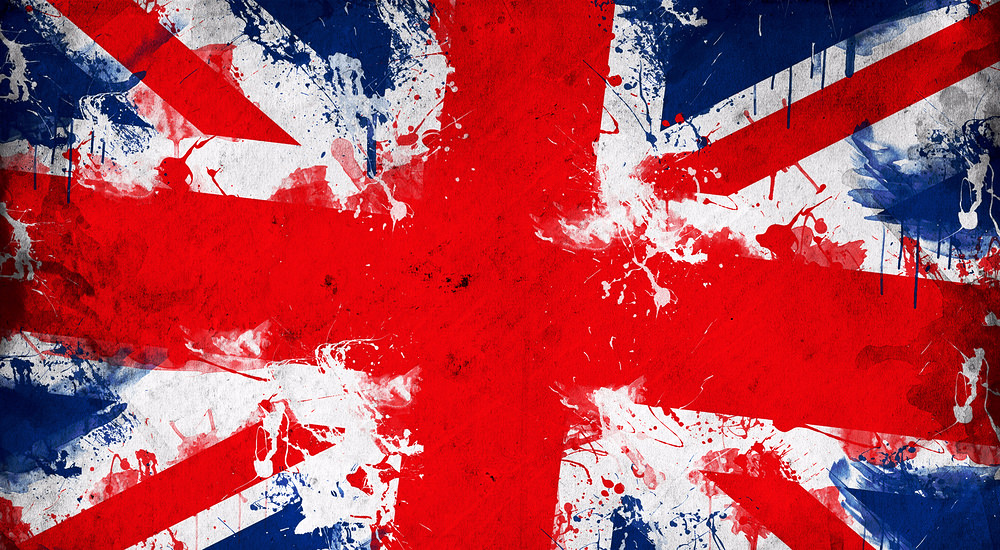 In this episode I discuss Brexit, the exit of merry old England from that socialist cesspool known as the European Union. Despite the dire predictions from elites the world over and the leftist press, the British people still pulled the lever for sovereignty. From that day forward, anything negative that occurs in England will be blamed on the stupidity of the British people. How dare they wish to govern themselves!

In segment two, I am stunned by a relatively equitable and honest accounting of guns, gun violence and gun owners by a liberal British website. Congratulations to the Guardian for having the courage to actually listen to gun owners and NRA members and report on the interactions fairly.