The Brainwashing of the Next Generation 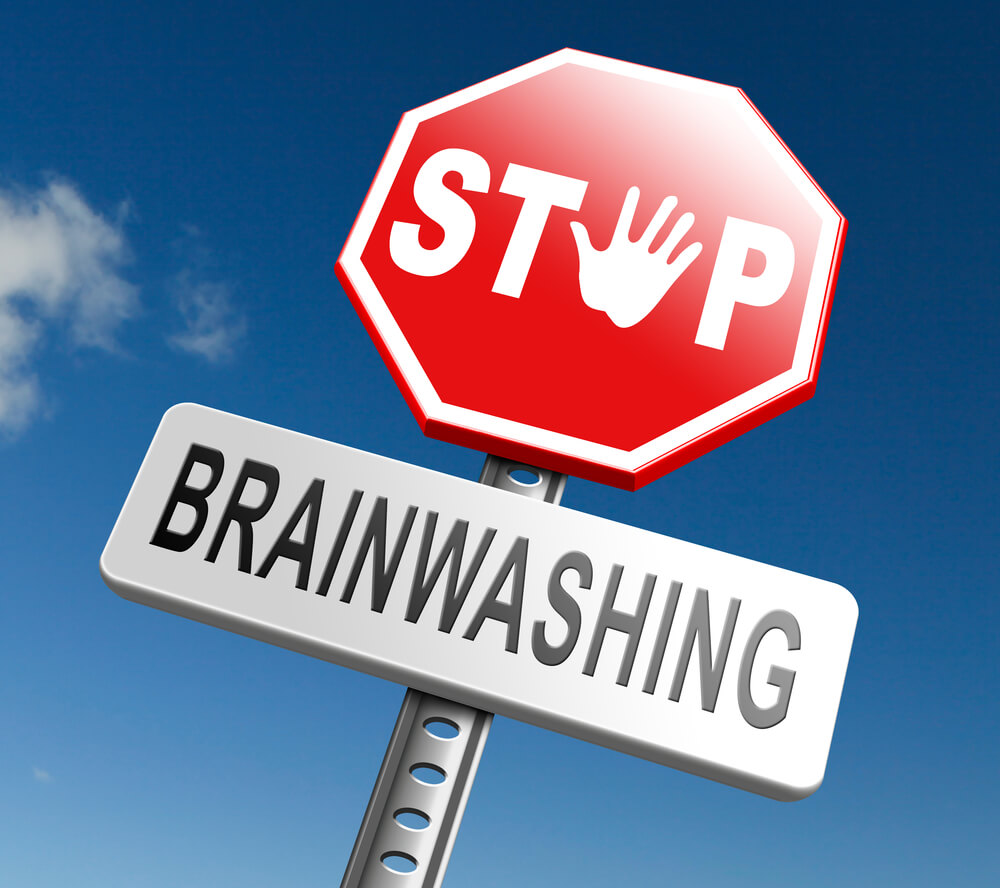 Hitler said that if you gave him total control of a child up until that child was five years old that child would be emotionally his forever! That is not a verbatim quote but that is the essence of his idea. For the past 1500 years Muslim fathers in the Middle East have emotionally (psychologically) conditioned their children (mostly the boys) to believe unconditionally and unquestionably in Mohammed as the only messenger from Allah. Any child or adult that questions any part of the story of Mohammed is in danger of being either severely punished or even killed.

With this in mind you would still think that young Muslims living for several years in a 20th century liberal country, like Iran was under the Shah, you would assumed that secularization and exposure to Western freedoms and life style would cause an irreversible process in their patterns of thought; one would think that once people had seen the freedoms of life without com­pulsory obeisance to arbitrary 16th century laws that they would never go back to that way of life again. I lived in Iran for almost a year and dated Iranian women who looked and dressed like American women; Iranian women are exceptionally beautiful. However, when they heard that the Ayatollah was returning they all celebrated. Everyone I talked to was excited about his return and the return of Islamic rules (i.e., no alcohol, no Western clothing for women, no public dancing, no Western music, and no unchaperoned male/female visits). I asked my girlfriend if she was excited about having to wear a burka again and she told me that she had never warn one before; then she told me that the Ayatollah announced over the radio from Paris that he was not going to require women to wear a burka, and she believed him. Today Iran’s women, for the most part, are back in the 16th century.

Mohammad and his creation of Islam undoubtedly caused the singular most devastating damage to the intellectual development of the people of the Middle East than any other recorded disaster known to man. Not only is the belief in the content of Islam socially debilitating, the method of learning (e.g., by unquestioned rote memorization) I believe causes a form of intellectual confusion or disorientation that interferes with other learning efforts. Rote memorization is a memorizing process using repetition, often without fully comprehending the material presented; this was a serious problem in Iran when we were teaching Iranians to fly and teaching them aircraft emergency procedures.