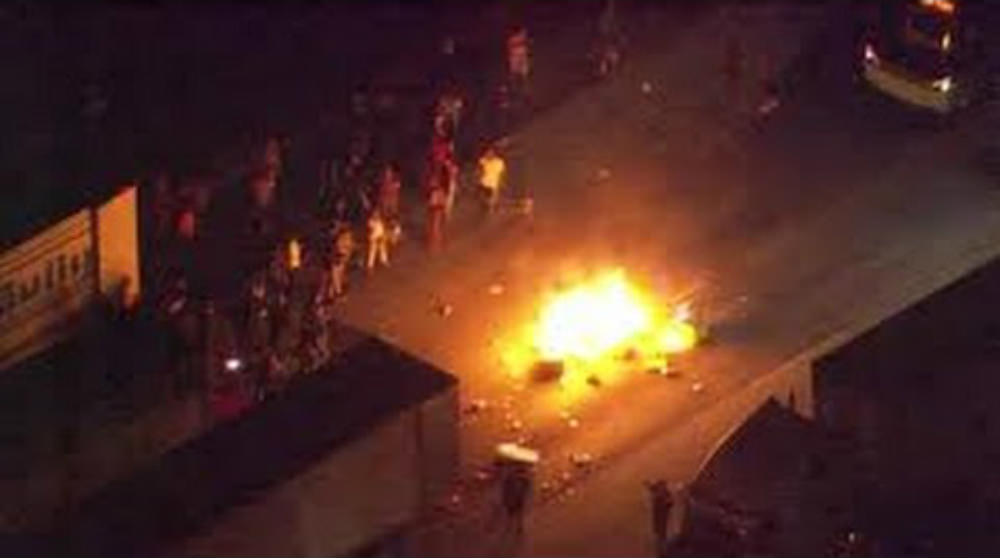 The political narrative of Donald Trump  and Hillary Clinton is being played out in actual violence. Trump sees the killing in Charlotte as being different from Tulsa, Hillary says they are the same and continued her war on cops.

In Charlotte a black police officer killed a black man who had a gun in his hands, after being told to drop the gun. Tulsa was a white female cop killing a black man, no gun was found.

A naturalized citizen born in Afghanistan set off bombs in New Jersey and New York with other bombs made that didn’t go off.  A person of Somali decent went on a stabbing spree in Minnesota . Both suspects were stopped by a person with a gun, one killed one severely wounded.

In the case of the bombings and stabbings, most of the Democrats said go slow until we get the facts. Donald Trump called it terrorism from the beginning. In  the past many cases where an African-American was killed by a cop, Obama and his justice department attacked the cop before the facts were found.

Many of the Democrats have fallen in behind the Black Lies Matter movement after creating economic problems for many African-Americans. They want to keep these people dependent on them, so they get this voting block.  Hillary sets in her Ivory tower and tells these people what they want and need. Trump is trying to meet with some of the leaders , to correct the problem.  Refugees and their children  didn’t all assimilate after they came here.

Education and job creation is needed to pull the African-American, and the refugee out of poverty.  It appears we have less followers of Martin Luther King and More followers of Farrakhan and Malcomb X.

Where has the African-American gained under Obama? We can have terrorist out of the current refugees, past refugees, and home grown refugees.

The Black vote of 206 will not be the Black vote of the past. Trump will try to bring justice for all, not the type that only applies to Hillary. Most people prefer law and order. The justice system is as much about economics as race, in the sense of fines and legal fees.