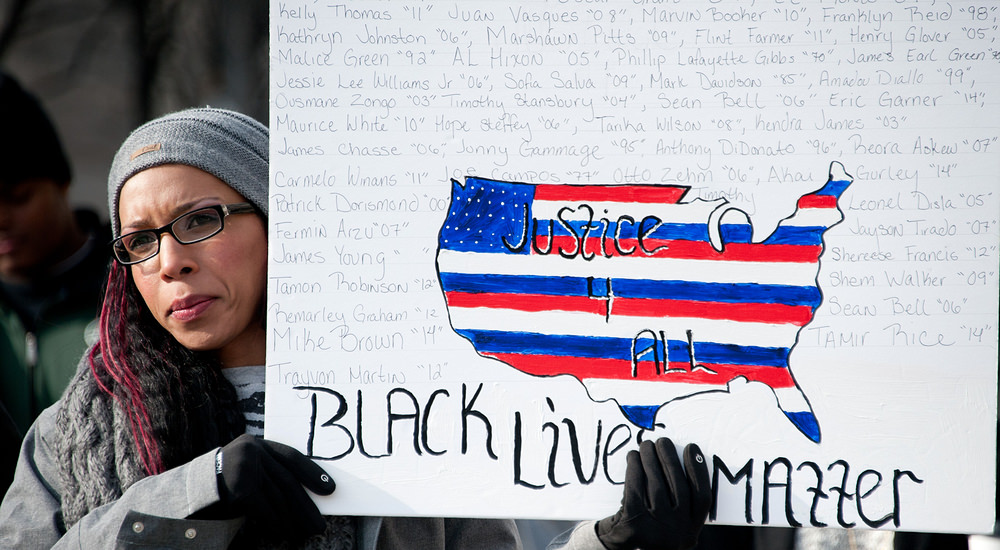 Nothing is more evident than Obama’s love of Islam and contempt for Christianity.  He keeps saying he is Christian, but makes laws against them, while at the same time throws the full weight of the highest office in the world behind the Muslim Brotherhood.  Anyone can say they are Christian just as anyone can say they are Republican.  But actions speak louder than words when they go out and support Democrats, promote Democrats, and vote for Democrats.  When people say they love God and then go out and commit mass murder of innocent people what god are they talking about?

“Hands up don’t shoot” is the lie on which Democrat racism lives. Neither Obama nor Hillary nor Holder nor Lynch will tell the truth about it, nor will the liberal media ask them to confirm or deny it lest they be forced to speak the truth or lie in public.  Instead Obama keeps going out and implying it’s true, and by doing that he is legitimizing the lie and endorsing BLM’s murders of police.  Then he has the gall to tell police that he is their best hope for peace, just as he did to bankers during Occupy Wall Street, just as he did to Christie after Superstorm Sandy, and just as he does to Christians after every terrorist attack.  When will people see there is no more hope in Obama than there is hope in Satan?

Obama keeps saying “we” must stop the rhetoric that is costing police lives.  He says Republicans must not politicize the BLM movement.  Democrats are working to outlaw free-speech, to stop any speech by conservatives against black crime, socialism, Islam, or climate change.  Obama would have all the black lies that matter to the Left be unopposed by the truth!

He told police chiefs that if they would just admit to their racism then there would be less cop killings.  Shades of the Salem Witch Trials!  This is leftist blackmail at best and a terrorist threat at worst!  BLM is a part of the Islamic Jihad with the black Nation of Islam as its primary sponsor and the full support of ISIS!  And, just as he has invited Islamists not only to meet in the White House, but to be part of his staff, Obama gives them his full endorsement as well!  Now their propaganda calls every police shooting of a black man a “lynching!”

This sickness, this cancer has infected our nation to its core and is corrupting the soul of our nation – even unto the White House.  The people acted stupidly by electing a black Moslem community agitator to be president at a time when Islam is in open war with America.  Believing every Democrat lie thinking he would heal America’s racial divide instead of ripping it open was the pinnacle of folly.  Now all the world is paying the price for their ignorance.

For the last century Republicans have taken one step forward and two steps back allowing leftists to take control of our government, our media, and our schools.  This will be our last chance to reverse the damage being done to the heart and soul of America.  It’s either give Hillary and her “progressive” Democrats total control of America to regress the nation into the absolute tyranny of a socialist dictatorship, or take a chance that Trump will be the redeemer he says he wants to be and bring America back from the brink.