The Best Actions Trump Can Take on Day One 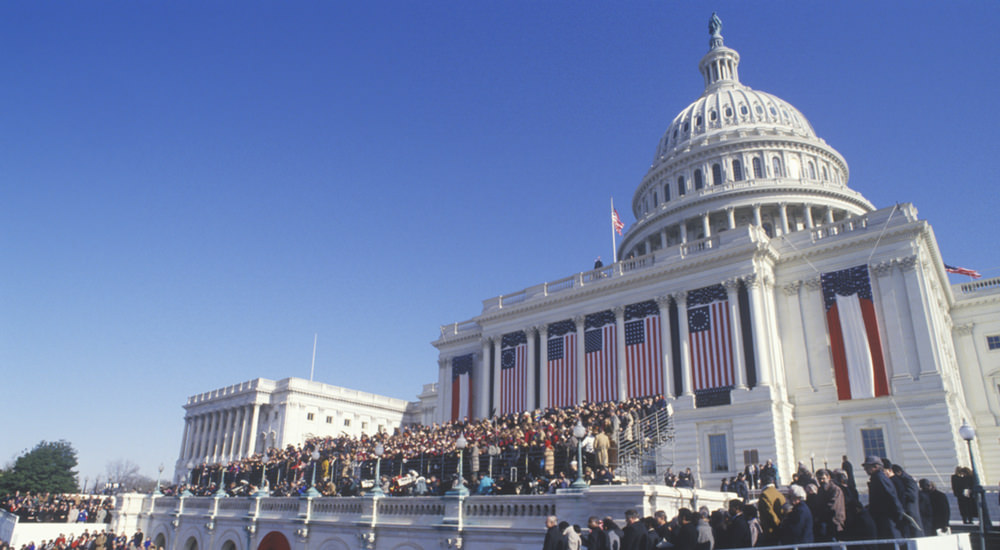 I am sure that most of you reading this breathed the same sigh of relief that I did when Donald Trump was elected, regardless of whether you voted for him or for some third party candidate in a Quixotic fit of foolishness.

Trump would never have been my choice for President, however, given the alternative, a vote for him was the only effective way to vote against Clinton.  Having Hillary and Bill Clinton in the White House, especially following eight years of the Obama presidency, would have been an electoral disaster unprecedented in our nation’s history.

That having been said, I have been giving long, hard thought to what a Trump presidency will bring.  Trump will find himself in much the same situation in which Ronald Reagan found himself following his election in 1980, only worse.  The news media will attack him daily, popular entertainment will feature him as either a figure of fun or a villain, and he will be flayed alive in the halls of academia and the salons of the elite.  Throughout his presidency, there will be a continuing drumbeat of active dissent from all aspects of the left in the form of marches and protests, some of which will intentionally turn violent.

I doubt that he will be the political Godsend that many of his ardent supporters believe he will be.  He will be unable to reduce the size of the federal government by a meaningful amount, and the Democrat members of congress and the entrenched federal bureaucracy will do everything they can to prevent any significant shift away from big government welfare statism.  In addition, many Black Americans, (perhaps the majority) led by professional race baiters such as Jesse Jackson and Al Sharpton, will vilify Trump and any efforts by him or the Republican majority in congress to change the status quo.

There is one thing that, in my mind, Trump can do that will make a lasting difference in our nation, and it is this: he must appoint to the Supreme Court of The United States, justices who will support the broadest possible interpretation of the Second Amendment.  Justices who will strike down the infamous Sullivan Law in New York City, and the various other state and municipal laws forbidding private ownership of firearms and of certain types of magazines for those firearms; justices who will support ‘must issue’ concealed weapons license laws in all fifty states and strike down ‘capricious issue’ laws such as those in New York and California.

The appointment of such justices is the greatest thing Donald Trump can do for this nation at this point in its history.  Failure to do so would be, in the long term, catastrophic.  The political pendulum will swing again, and will see socialist and welfare statist Democrats once again in the White House, quite possibly with majorities in both houses of Congress.  It is imperative, if our nation is to survive as a haven of individual liberty and responsibility, that the law-abiding citizenry be armed so as to pose a threat to government policies gone wrong.

I am not advocating revolution, but balance.  If government has all the firearms, then then the equation between governmental power and the power of the people it governs is imbalanced.  For, while it is bad for a people to fear its government, and better for the government to fear its people, it is best for all concerned if they equally fear each other, for that alone brings balance to the equation.