The Battle for Britain’s Independence Isn’t Over 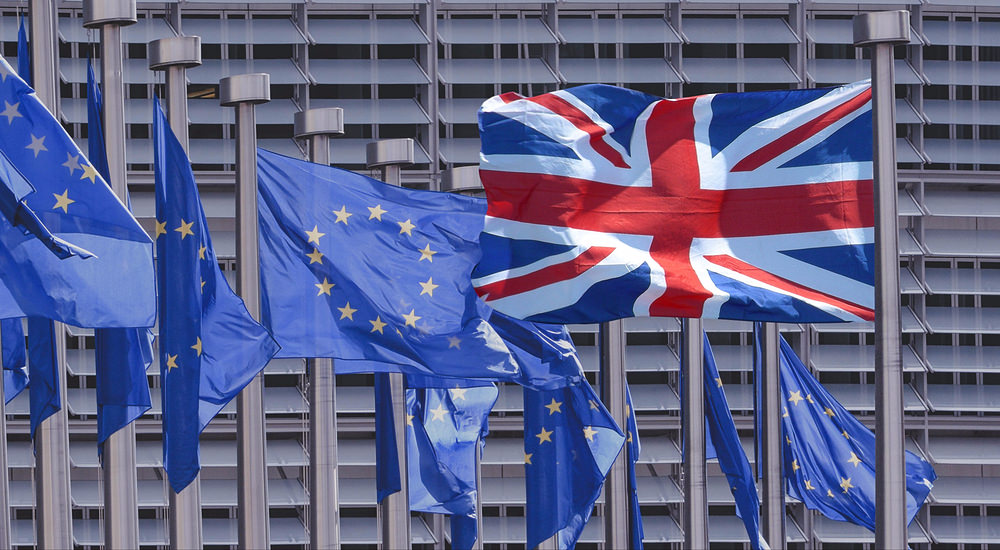 The End of Voting in Europe?

By a majority vote Britain decided to leave the EU. Immediately, enemies rallied and spread great fear amongst the voters, claiming all kinds of disaster for the UK if we stayed out. What most voters don’t realize is that Merkel of Germany has her hand in this, just as she did when Ireland was commanded to re-vote in a referendum until it got the “right answer”! I expected a sinister backlash, and it has come swiftly.

A petition has been set up by disgruntled Euro-philes in an attempt to force us to have yet another referendum. Or, more precisely, a vote to stay in the EU, regardless of what the rest of us want, and ignoring a genuine referendum.

Before the referendum Merkel (fondly called ‘Mrs Hitler’) said in no uncertain terms that if we vote to get out of the EU, then we will be kicked out anyway. Now, she is urging Britain to vote again, having spread fear about the future.

We all know that under socialism people become used to obeying whatever they are told to do. They are afraid of change and are susceptible to unreasonable arguments put forward by Brownshirts (sorry, I mean German servants of Merkel). But, this is the only opportunity Britain will get to leave the totalitarianism of the EU, which can only get worse.

If Britain tolerates another vote we know which way that will go, whether legitimately or by underhanded schemes! And if we re-vote it will effectively mean the end of freedom to vote, and even the point of voting, our members of Parliament becoming mere puppets of the EU. Any future votes inside the EU system can simply be ignored, and re-votes can take place until the ‘right’ answer is achieved. In other words, there would be no point in voting, because only the ‘correct’ answer will be accepted by the EU.

Britain must now either stand firm and reject this vulgar attack on freedom, or be sucked back in to the EU, willing to accept its growing fascism.