Avengers Endgame and the Epic Battle Between Good and Evil 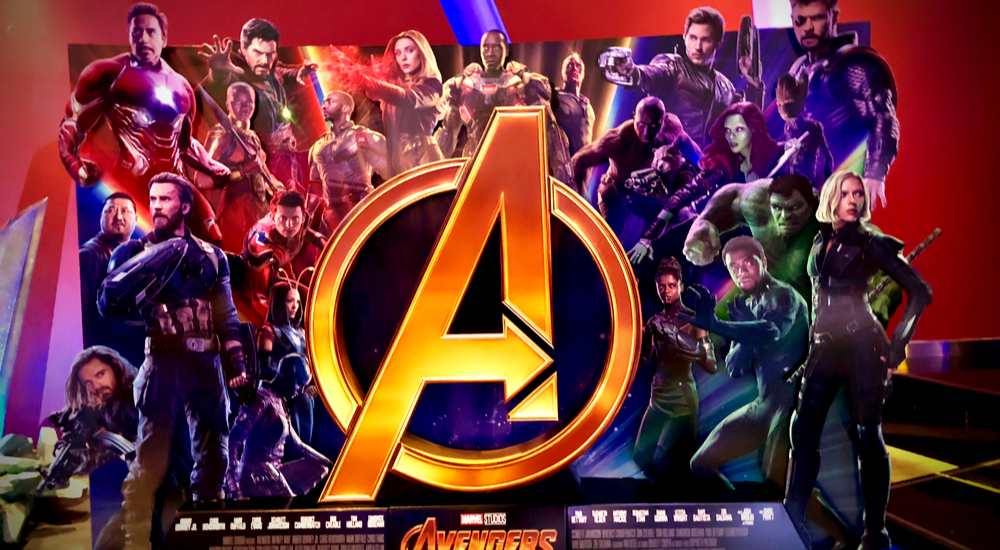 Stan Lee’s MCU Avengers Endgame finale is every bit as epic as the Tolkien/Jackson Lord of the Rings trilogy!  It is an absolutely awesome ending to a fantastic series.  That said, there are no spoilers in this review.  I only examine the characters and how they relate to modern America.

(A special shout out to the directors and screenwriters of the Captain America movies and Infinity War/Endgame; Anthony and Joe Russo, Christopher Markus & Stephen McFeely, and producer Kevin Feige.)

In America today there are two sides engaged in a struggle for America’s soul.  One sees America as an evil nation that must be destroyed and remade in their image.  The other sees America as a great nation that must be preserved.  This is reflected in Endgame in the struggle between Thanos trying to unmake the universe and remake it in his image, and the Avengers fighting to preserve the lives and liberty of everyone else.

In watching all 22 movies again it is plain to see the transitions of the characters and the effects of their struggles.  Tony Stark suffers from PTSD as the others do not because he is a scientist and a businessman who is forced into the fight, while the others are all warriors born to battle.  It takes a truly devastating loss to affect their psyches.  That each of them is prepared to make the ultimate sacrifice for the good of others is never in doubt.

The movie’s grandeur is in the tears and cheers it derives from its audience.  From tragedies to triumphs to heartbreak and the glory of love, Stan Lee has given the world one of the greatest literary works of the ages.  He joins the legends of the arts in producing some of America’s greatest books and movies in all of history.  It’s gratifying to know that, even though he didn’t live to see its release, he did see it made and was involved in and knew the whole story he and his thousands of supporters told.  A sense of pride should fill every heart that participated in making this epic series.

The War for America’s Soul

On the less epic, but no less vital scale of the war between right and wrong, America has the Democrats who want to unmake America and remake her as a socialist state, and Republicans who want to preserve the Constitutional Republic.  Their battle is predicated on the false premise that the America that has done so much good in the world is evil and that socialism that has done so much destruction in the world is good.  This is as backward thinking as believing that the God of love is the oppressor and that Satan the deceiver is the liberator.

An achievement such as Stan Lee’s would never come out of any of the socialist tyrannies in the world.  They would all be about how individuals must serve the state for the collective good and those who sacrifice themselves for the state are the most worthy.  Those who lack a moral compass cannot see the fine line dividing the godly difference between an individual’s choice of sacrifice for the good of others, and the masses being forced to suffer for the good of the elitist state.

We are, each of us, called upon not to conduct epic battles, but to win the little fights in life. You don’t’ have to save the universe, the galaxy, or the planet, nor save your country or your town or your family to matter in this life.

I am reminded of the story of the “Starfish” in which a man finds thousands of starfish washed up on the shore dying after a storm.  He sees a lone man picking them up one after another and throwing them back into the sea.  He approaches the man and says, “What are you doing?  There are so many you can’t possibly make a difference.”  The man picked up another and threw it back and said, “I made a difference to that one.”

As parents, we try to teach our children to be considerate of others rather than to be selfish thieves.  We try to teach them to be guided by morality and not submit to temptation.  We try to teach them to love God and not be deceived by evil.  We are only successful to a certain degree as we struggle through this temporary life.  As Tony Stark imparts the immortal words of wisdom of Stan Lee, part of the journey is the end.  But a righteous end inspires others to strive to be better than they might be otherwise.

We Are Being Warned That A Horrifying STOCK MARKET CRASH Which Could Wipe Out Trillions Has Now Begun
January 24th, 2022 DC Dirty Laundry