Does Attracting New Business Always Make Sense? Not for the Taxpayers 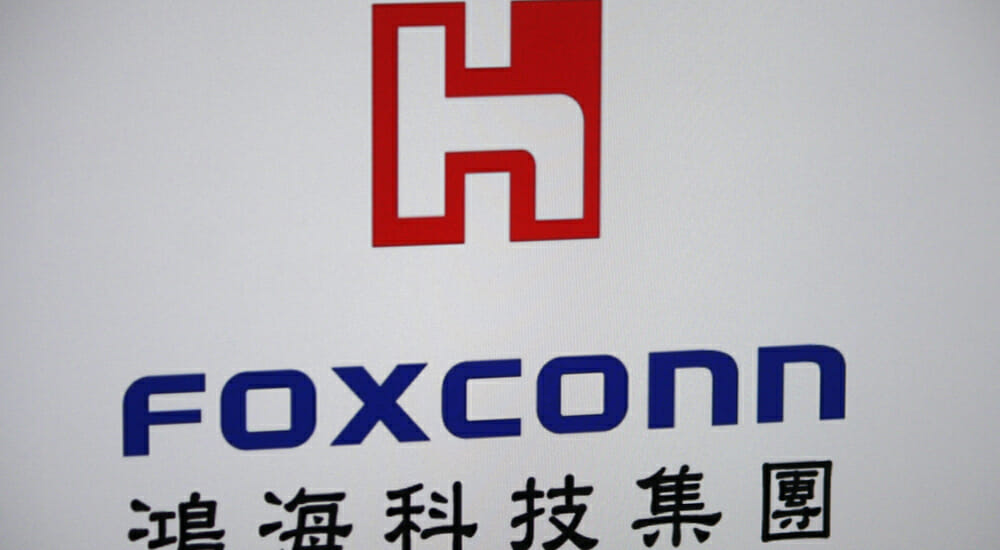 On the surface, it’s great to hear that companies are repatriating themselves. Not just money coming back in, but companies either moving back or expanding facilities in the United States rather than over seas.

The problem is that many States are so desperate for the potential of an additional tax base that state governments tend to offer extraordinary perks and tax breaks to entice the multi-national corporations to set up shop in their State. So much so that the companies end up receiving ridiculous amounts of relief and “incentives” from the State for the privilege of effectively underwriting the new facility.

Exhibit A: In July, 2017, Foxconn, the Taiwanese manufacturer that makes electronics for Apple and other tech companies, announced that it will build a manufacturing facility in Wisconsin. Governor Scott Walker eagerly proclaimed that, “The project will create 13,000 new jobs and should be completed by 2020.”

Foxconn’s projections were a tad more subdued. “In a statement, the company said the project will create 3,000 jobs with the ‘potential’ to generate up to 13,000 new jobs.”

That’s a mighty big disparity, but still, even an additional 3,000 new jobs is nothing to take lightly. That is until one realizes exactly how much the State of Wisconsin gave up to “incentivize” Foxconn to locate their.

Foxconn already has facilities in Virginia and Indiana, “each of which employs fewer than 1,000 workers.” Well, that’s an even greater disparity. And the chasm widens further when we look at the numbers.

In July it was reported that the State’s deal included incentives totaling as much as $3 billion. However, “New reporting finds that the price tag to taxpayers for winning the Foxconn facility will be $4 billion, not the $3 billion originally reported.”

When all local and state “incentives” given to Foxconn are added up, the sweeteners total more than $4 billion. “Local government costs include infrastructure investments in roads and highways, sewer and power lines.”

With the new figure revealed, the State now estimates that it will take until 2043 to recover its costs. That assumes anyone is dumb enough to trust government estimates. And the “deal” is already negatively effecting local governments. Racine County, where Foxconn will be settling, has already suffered a credit downgrade from Moody’s.

This is just one of many examples why politicians – local, State or federal, should not be able to make such one-sided deals. They are not the ones who will be left holding the bag. The taxpayers will once again be the ones forced to pay the exorbitant bill, long after the politician cuts the ribbon at the grand opening ceremony.

But this is not uncommon and not unlike what occurs every several years, when cities foolishly compete for the right to host the Olympic Games.

The upcoming winter Olympics, which begin Feb. 9, “will cost South Korea about $12.9 billion, much more than the $7 to 8 billion the country projected as the overall cost when Pyeongchang won the bid in 2011,” writes USA Today.

And after the games have concluded, the region will be stuck trying to maintain facilities that will eventually fall to ruin, as many others have before it.

The last summer Olympic Games in Rio de Janeiro, Brazil cost $12 billion. Last May Yahoo Sports reported that, “Just seven months after the torch was doused, the host country is already acknowledging the entire operation was a terrible, perhaps criminal idea. It has left them debt-ridden and without a clue what to do with already decaying facilities.”

Unlike abandoned Olympic venues, there is little threat that Foxconn will just pick up and go within a few years, leaving an empty structure behind. However, the process of luring them is virtually identical.

Politicians make promises, incentives are offered, and massive, sometimes crippling debt is incurred. They pick winners and losers and allow cronies to line their pockets, while every taxpayer and small business is forced by higher taxes and fees to pick the slack.