Attorney General Jeff Sessions is Going After the ‘Leakers’ 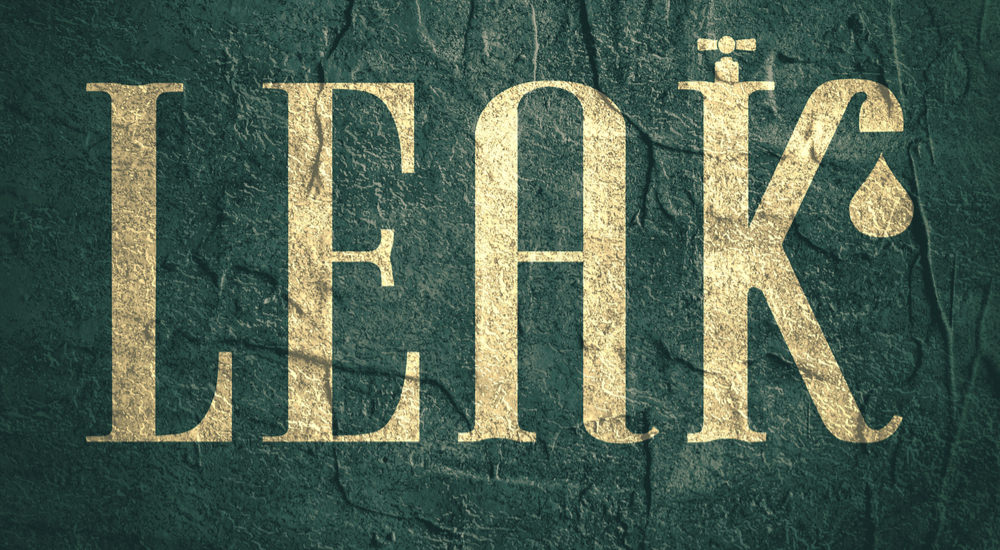 Attorney General Jeff Sessions and Director of National Intelligence, Dan Coats, held a briefing session at the Department of Justice on Friday to announce that they would begin cracking down on leaks and on leakers in the coming days.

The announcement comes in the wake of the leaking of transcripts of President Trump’s calls with the leaders of Mexico and Australia.

The leaks may not have revealed classified information but they will make it much harder for the President to do his job, and that has many people in Washington (on both sides of the aisle) very worried.

Senator Mark Warner (D-VA) said as much to the Daily Beast on Friday:

Sen. Mark Warner (D-VA), called the leak “absolutely” troubling, arguing that it would cause potentially-serious complications to the White House’s ability to conduct foreign policy.

“A president of the United States, a governor would tell us they’ve got to be able to have confidential conversations,” Warner told The Daily Beast in an interview. “And I think it was disgraceful that those [came out].”

While the leak may be “reflective of a chaotic White House,” Warner said, it still constituted a massive breach of norms and was serious enough to merit a congressional inquiry.

“Whether that is Intel or Judicial [committees] looking into it, somebody ought to,” he said. 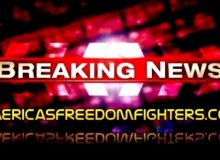