Obama and the Democrat’s Terrible Legacy is Still Hurting America 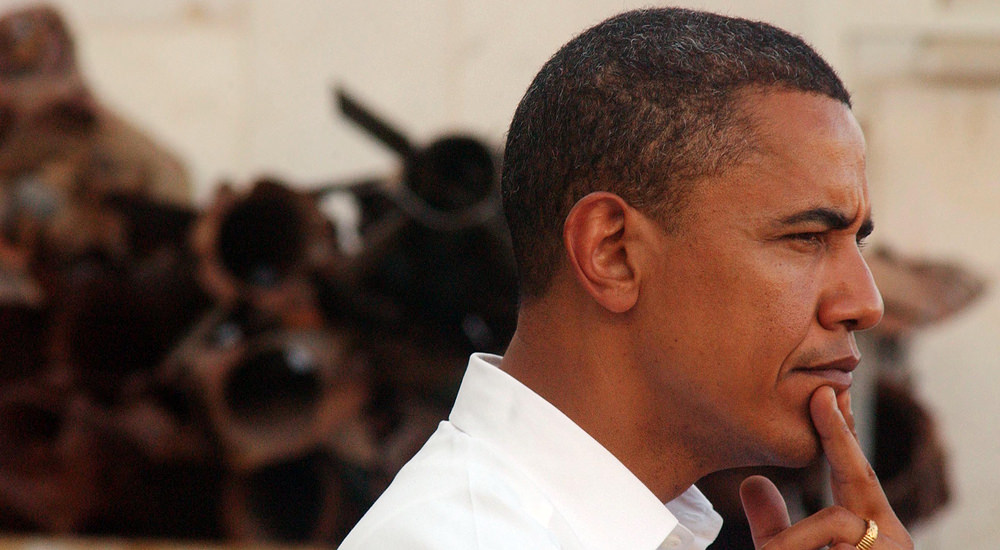 This is obviously not a complete list of America’s current problems but it is indicative of the depth of problems America is facing after eight years of Democratic control of the White House:

The final transition of the Democratic Party to an anti-American Socialist party being led by self-centered ego maniacs who refuse to acknowledge what happened to their party in recent elections (they now have less Democrats in elected state and national positions than they have had in almost 100 years). And they continue to obsess with overturning the November 2016 election and putting Hillary and Kaine in the White House!

The final death throes of American media that actually reported news. We now have a Main Stream Media (MSM) that loudly obsesses with “fake news” based on un-named sources or obviously fabricated lies. These are recent examples of what we get from the MSM:

International threats to America are at the highest point in American history:

Several states and many major cities in America are openly defying the rule of law regarding illegal immigrants in exchange for votes and cheap labor.

The US legal immigration system is an engine for graft (dirty money) and corruption.

Various Federal judges are openly defying the rule of law in America and “legislating from the bench”.

We have what can only be described as an unsolvable US debt crisis.

The biggest expansion of entitlement programs in US history.

A dramatic increase in the number of children growing up in broken homes in America.

A dramatic increase in the number of people in America who are unemployable.

A population that is so fragmented that practically no level of Government can function properly.

A dramatic increase in the number of young people in America who feel “entitled” and have no respect for authority.

Opioid addiction crisis in many states.

A dramatic increase in violent gangs in America, including MS13.

A Washington bureaucracy that prefers to destroy America rather than have the “Cesspool” they live in drained!

17 US intelligence agencies that are increasingly self-serving rather than putting America’s best interest first. Obama made this dramatically worse during his final months in office by unilaterally changing various government rules relating to agency sharing of information (unmasking of Americans).

A Pentagon immigrant recruitment program that had to be suspended when it became obvious that it had been “infiltrated” with immigrants that had been poorly vetted and did not meet the program’s requirements. Some of the immigrants working in the program have “disappeared” (are unaccounted for and are assumed to be somewhere in America).

An overall level of arrogance, incompetence, corruption, and in many cases treason in every Obama Administration agency and department. This level of arrogance, incompetence, corruption, and treason never existed in any previous President’s Administration. This was especially true in the IRS, FEC, BATF and DOJ. Some examples of this are Benghazi, ”Fast and Furious”, “Operation Choke Point”, the illegal withholding, destruction of and altering of subpoenaed records, contempt of Congress, an endless stream of new Government regulations issued by bureaucrats and Presidential executive orders without Congressional input……  And many “Obama holdovers” are still in their government positions today doing everything they can to bring down the Trump Presidency!

You can find detailed articles about everything I have listed here and more similar topics on my website www.onlymakessense.com.

Trump to ‘Lightweight’ Reporter: ‘Don’t Ever Talk to the President That Way!’ — VIDEO
November 26th, 2020 Flag And Cross

Will Josh Hawley be the Next Champion for an America First Foreign Policy?
November 26th, 2020 Big League Politics