Anyone can be an American 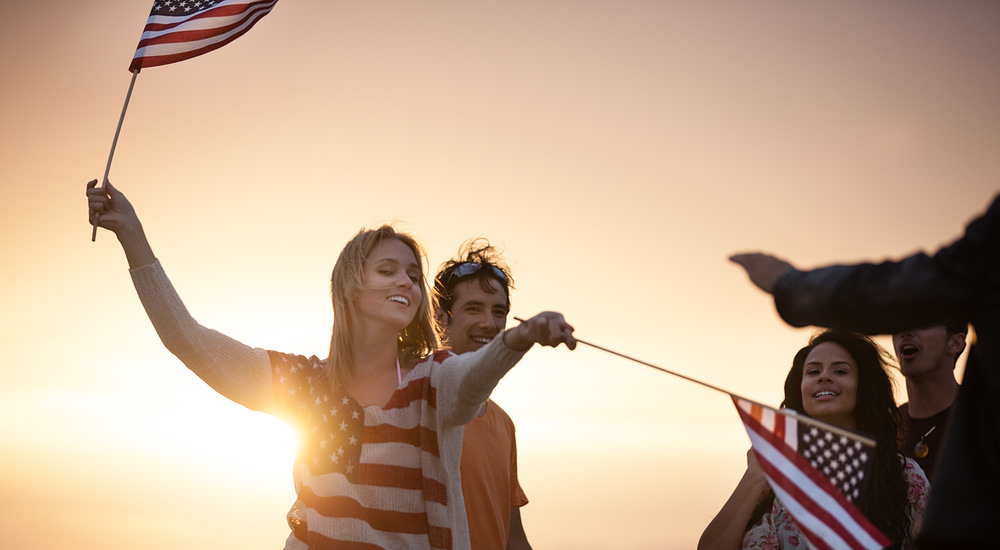 We are the worst country on the planet. At least we are according to the radicals on the left.

Funny thing about being the worst. When you are the worst, not many will gravitate toward you. If we are truly the worst, most racist, most homophobic, anti-immigrant, misogynist nation, no one with even half a brain would want to come here legally, much less sneak in under threat of arrest and imprisonment.

But the facts don’t support the left’s amplification of outrage. The facts do support that America is the most attractive nation on the planet, as demonstrated by the fact that everyone wants to get in and no one wants to leave. Not even the wacky Hollywood leftists who vowed to do so should Trump get elected. We’re still waiting, by the way.

No other nation is even close. The only reason Europe has had such a large influx of immigration is strictly due to geographic proximity. If the United States was closer to the Middle East and Africa, they would all choose to come here.

The United States is the only place on earth where you can immigrate here, legally, and if you go through the right channels, you can become an American. Not just a citizen, but an American.

And it’s because, as I’ve mentioned in previous articles, we are a nation of mutts – not purebreds.

In other nations, immigrants have never been and will never be afforded such an opportunity. No matter how long you reside in other countries, immigrants will never be able to call themselves Chinese, Japanese, German or Russian, etc. They will be forever known as something other than a purebred.

It’s relatively easy to obtain a visa to come to the United States. Approximately 11 million were issued in 2016 alone. And one does not have to be an American cheerleader to obtain one.

On the other hand, a country like China is a lot stingier when issuing visas. One word spoken ill of the Chinese leadership, the government, etc. and there is no chance of receiving a visa.

Almost all other nations have at one time been homogeneous. Many still are, for the most part. Becoming a citizen in these countries may be a relatively straight forward procedure, but it is quite another thing to fit in.

In other words, America has every advantage and no disadvantage as far as the treatment of legal immigrants is concerned. When one does become a citizen, not only are they granted all the benefits of every other American citizen – no different than if he or she is natural born (save for becoming President), but these new citizens are not automatically discounted just because they don’t look the part.

Some may say that this is a fantasy.

Well, it may seem like it when times are easy, but attack our nation or our uniquely American way of life, and you’ll very quickly witness a galvanizing of Americans from every walk of life.

And the funny thing is that when all the other nonsense is stripped away, Americans are all the same. Liberal or conservative – black, white, yellow, red – none of it matters.

Just watch or listen to the interviews and comments made about the terrorists who brought down the twin towers after we were attacked on 9-11. Citizens of every accent, color, creed and background all said the same thing with the same passion. We must find the people who did this and make them pay for attacking “our” country.

And that’s what sets us apart from other nations. Get here legally, obey our laws and customs and anyone can be an American.