Another Made to Order Great Depression? 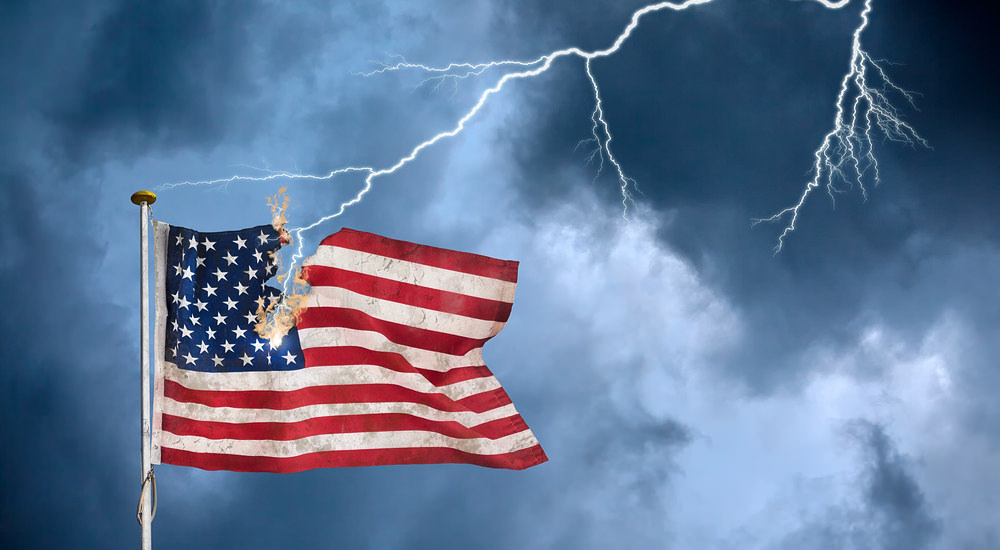 The Federal Reserve Board remains today what it was in the 1920s – an irresponsible board of bankers with no mandate from Congress to prevent inflation or depression, with full control of the money and credit of the country, with no concern for the common good, but dominated by one idea alone, namely to increase still further the control of the bankers over the money and credit of the nation.

If this control is not removed from private hands and put under the public authority, nothing short of national disaster will come of it.

The Federal Reserve Board and Federal Reserve bankers, having been given by law the power to break or boom the stock market, to help or wreck the nation through their control of money and credit, make their decisions in secret, inform their associates of what is to occur, and leave the people bewildered and broken.

Viewing human nature as it is, such power in the hands of private citizens cannot but end in exploitation and injustice. Especially seen in the repeated betrayals of America by the criminal Bush family – on the Federal Reserve Board. The same Republican Bush family supporting Democrat Hillary Clinton.

And the daughter of the Federal Reserve’s George W. Bush was at a fundraiser for Hillary Clinton, last weekend. Photos of Barbara Bush, 33, using the Democratic candidate’s slogan “I’m With Her,” alongside Huma Abedin, Clinton’s longtime aide, surfaced on Instagram and Twitter on Sunday. CNN has since confirmed the former president’s daughter was at a fundraiser for Clinton hosted by Abedin and Vogue editor-in-chief Anna Wintour. Tickets to attend the Hillary fundraiser ranged from $500 to $10,000.

The Federal Reserve is now so unaccountable to the American people that Hamdi Ulukaya is also on the boards of the Federal Reserve Bank of New York – while still being a Turkish citizen. Hillary Clinton released an official statement praising Ulukaya, giving his company a vast amount of free media.

Yes, should Hillary be elected through black box voting, a corrupt voting machine and a rigged election – all “protected” by Islam defending DHS and foreign UN observers – the America-destroying Federal Reserve will continue merrily on its way. And some form of Obamacare will mandate the chip in the hand leading to a cashless society. All freedom will be lost, at that point, as cash is one’s final freedom.

And those who take the Biblically-prophesied Mark of the Beast – the chip in hand or forehead – will lose their eternal freedoms.

In still another forthcoming New Deal Depression made to order – unless Donald Trump can prevent or reverse it – we will see history repeating itself through the legacy of Robert Wardrop. Wardrop of the Cleveland Reserve Bank said: “I think a reasonable depression in business will be a good thing for the country. I really think we would do better if we could get down to a lower basis, a different basis, and then from that we can work up again.”

This is exactly the philosophy of atheist Saul Alinsky, whose Rules for Radicals was openly dedicated to Lucifer. In this book for radical socialist revolutionaries – religiously followed by Obama and Hillary – all must first be reduced to rubble in order to rebuild.

But if Donald Trump is elected President of the United States of America, the next New Deal Depression can be prevented or corrected. A program to financially save civilization as set forth by Robert H. Hemphill includes the following:

There are additional concerns to attend to and Trump is aware of these. The powerful and permanent reinstatement of the Congressional right to coin and regulate the value of money is urgent. The need to recognize gold is not the only precious material and that silver needs to be re-monetized. Globalists are attempting to control the world’s supply of gold – but are unable to control silver as it is too plentiful. A revaluation of gold is also needed.

Will Donald Trump “Make America Great Again” by restoring financial health to America? Or will Americans become the victims of another “Made to Order Depression” which, this time, will lead to an enslaving cashless society.