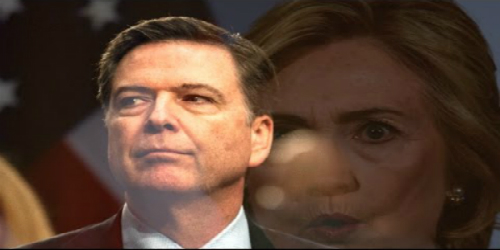 James Comey, Director of the FBI, has evidently sold his soul to the Obama administration. The days of an independent Federal Bureau of Investigation are over. Comey has joined forces with Obama and Hillary Clinton to obstruct bringing Hillary to justice. By making side deals and destroying evidence, Comey has ceased to America’s top cop and has now become part of Hillary’s defense team.

A Christian Group in San Francisco filed a lawsuit against the city to remove an open-air urinal from a popular park. The pissoir, as it is called, was installed in Dolores Park in an attempt to stop individuals from relieving themselves pretty much everywhere else. The Christian group says its smell bad and is generally offensive. A judge did not agree.