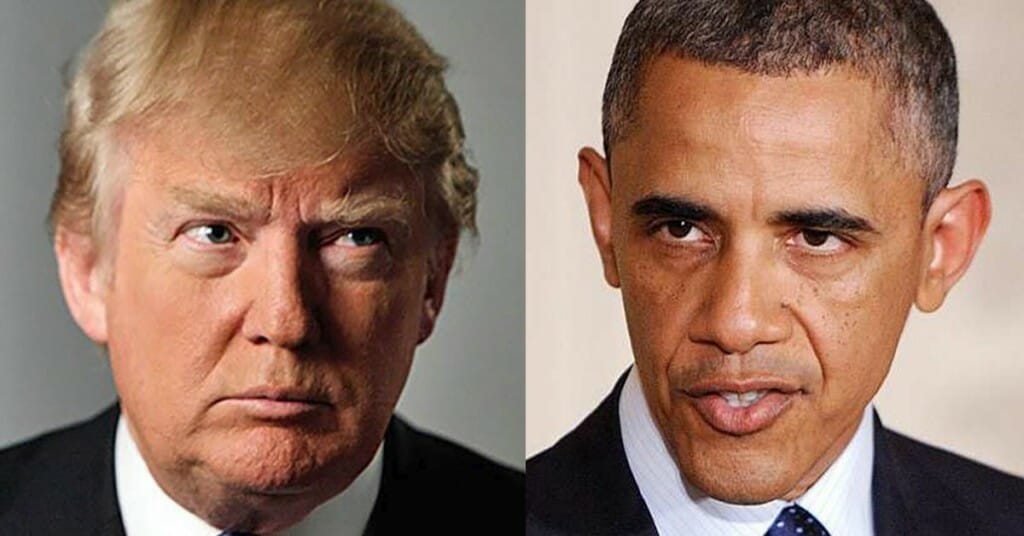 As Barack Obama – and sycophantic surrogates – seeks to take credit for POTUS Donald Trump’s ongoing economic boom, we thought our best response would be to submit an old note written shortly after Trump won the election. This writer was at one time a huge Steelers and football fan, but when Dan Rooney went to work for Obama, our love for the Steelers slipped, and the modern game is “managed” (more entertainment and less a sport), and then finally wit the kneeling for the National Anthem; we no longer see any sense in giving the NFL a moment of our time…The short note below was written and published @bestthinking.com as reported above in November of 2016. (Bob Butler – owner/CEO/Administrator closed the blog down the end of December 2017; the blog is now in archives), anyone possessed an inkling of understanding regarding Obama’s economic policies could have anticipated POTUS Trump’s economic success just by virtue of removing Obama from the Whitehouse… Obama’s only contribution to Trump’s economy is that it was so poor, things had to improve once the major restricting factor was removed…

Bill Cowher succeeded Chuck Noll as the Pittsburgh Steelers head coach in 1992; Cowher – who coached until 2006 (winning Super-bowl XL in February of 2006) – initially, looked to the casual observer like a coaching genius; he immediately began winning football games (Cowher’s 1st year the Steelers’ were 11-5, the Pittsburgh media loved him…) with the team he inherited from Noll which had performed poorly (Noll’s last year the team went 7-9) Noll’s last 2 years. As it was, Cowher inherited a damn good football team from Noll, but one that was free of Joe Walton as offensive coordinator (the Rooney’s – owners of the Steelers – seemed to force Noll into retirement by forcing Walton upon him as his offensive coordinator; Walton’s offensive scheme specialized in confused players attempting to execute confusing plays and punting… [Walton should have occasionally punted on 1st down; Madden’s reaction would have been grand!]), and free of the Joe Walton offense. Had Noll been allowed to hire his own coordinator, he would likely have coached winning football teams (perhaps even winning a Super-bowl or two behind Bubby Brister – Bill Walsh described Brister as a young John Elway…), but such was not to be the case. Cowher’s early success was largely related to Noll’s team unburdened of Joe Walton’s offense.

Those following the Trump Presidency – as Trump begins his Administration – may witness an analog to Noll’s team with Joe Walton, removed as offensive coordinator. This is the analog to the American Economy – as it has suffered under the 8 years of the Obama Administration’s strangling regulations and executive orders, whereby the sundry government agencies have been organized to accord with Obama’s perverse ideologies; economic growth was a tertiary concern… Suddenly the economy will likely begin to perform like the Steelers performed under Bill Cowher – sans the encumbrance of Joe Walton and his offensive scheme. Thus, just as Cowher was taking bows – for successes which largely belonged to Noll, and the team with which Cowher was bequeathed (note: eventually Cowher became a really good coach, but he hadn’t made it into Noll’s league/strata; he was on his way when he retired…), President Trump – early on, before his budgets are enacted, may be taking bows for the inherent ebullience of the American Economy without the inane – if not malefic – restrictions imposed by Obama.