When Americans are No Longer Exceptional 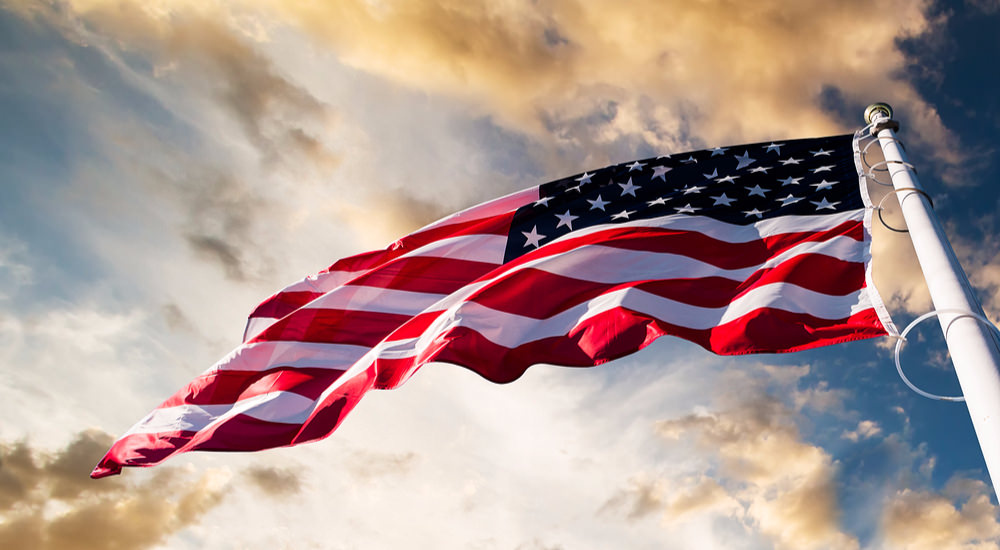 Who have we become, as a nation, and why? Due to changes in the American Political environment we started to change as a nation from almost the time we were founded. We were founded under the principles of the Constitution, and the Bill of Rights. As the years ticked by we started allowing small changes to be made to these documents making them fit politicians needs better with the changing times. The problem is that the principles of these documents would have been just fine the way they were written no matter how society has changed. They were good principles that protected each and every American that lived at the time, and for all time since. But the elected officials under the diminishing watchful eye of the populace started making changes that would further their agenda, not to make America a better place, but to further their financial gains, as well as political.

Immigration is what made America the greatest nation in the world for decades. The people that came here looking for a better life were willing to become a part of a nation that embraced individual freedoms. They were willing to abide by our laws, and work together with each other to build a better life for not only themselves, but all of us. This however was to become our downfall. Our elected officials, in the pockets of Big Business, became corrupt. In the south the country had moved to slavery as a means to make more money. They shipped Africans here by the boatload to work on the farms of the rich southern gentlemen and their families. This practice brought our country to civil war, and almost succeeded in doing away with her. Thankfully we came out the other side still somewhat intact. We were changed however because of the mindset, for some, that the Africans were not an equal player on the American stage. This went against the very things that this nation was founded on, but some, never the less, still held to this belief as did their families. This would take us decades to start to change the minds of those that held this to be true.

I would like to be clear here, so my intent isn’t misunderstood. Slavery was and is a bad thing, and should be condemned loudly. However, the U.S. was not the first to have slavery. African and Nubian slaves were commonly used during the reign of Ramses II or Ramses the Great, in his massive production of temples. Those individuals who were kept as slaves have my deepest heartfelt sorrow for what they have gone through. Having said that I know of nobody here in America in the African community that has been a slave. If you want to blame somebody for your conditions, blame yourself. You have had the right to change the course of your life, but you keep voting for the people that keep you down. This is your fault not Americas.

Now we will get down to the nuts and bolts of the issue. I have already blamed the black community for allowing the problem to fester, but it is also our problem, we allowed it as well. We became complacent almost form the beginning. We elected officials, sent them on their way to Washington, and stopped paying attention to what they were doing. We stopped holding them accountable for the truth. We let them talk us into what they told us we needed. After all we couldn’t be bothered with the problems of running a country, we were too busy living our lives. We as a nation allowed our country to become corrupt. YES, ALL OF US! We set back and let the politicians take over, we let them make changes to our laws, to the Constitution. We allowed them to pass unconstitutional laws such as Welfare, Gun Control, and the like. We are too lazy to even care, after all they told us they would take care of us.

How’s it working for you so far? Now you are not the only ones who have let this happen, our father’s, and their father’s, and their father’s fathers let it happen as well. We can take this back to just after the founding of this country. We allowed politicians to gain in power. We allowed politicians to hold office longer and longer, even though we knew they were not doing right by us. It is becoming harder and harder to really tell the difference between the two parties. That’s because, for the most part, they all want the same thing. They want “The New World Order.” You’ve heard Presidents say this for years, and from both parties. This is why so many of them are angry about “Brexit”, they see that a few people are beginning to see the truth.

We are going further and further into debt, and almost nobody seems to care. You have the diehard politician telling us in no uncertain terms that we don’t know how to take care of ourselves, that they know better how to handle our money and our lives. They tell us that they can create jobs by the millions, but this is a lie. They can’t create money or wealth; they can only take it from those that do. Sooner or later they will run out of our money and then where will we be? We will be back in the dark ages when kings ruled and their subjects worked for them barely able to feed their families.

It is now time to get off our lazy asses, and do what should have been done a long time ago. It is time that we hold our elected officials to a higher standard. It is time that we let them and the world know that the people we elect work for us, not the other way around. It Is time that we demand truth from everybody. We can no longer tolerate lies and deception. We must ferret out the facts of each situation, not allow someone with an ulterior motive to tell us what these facts are. We must do what should have been done by our ancestors, we must take responsibility for our own lives. We must live in the truth, the way we want everyone else to live.