Turkish President: No such thing as “Radical” Islam 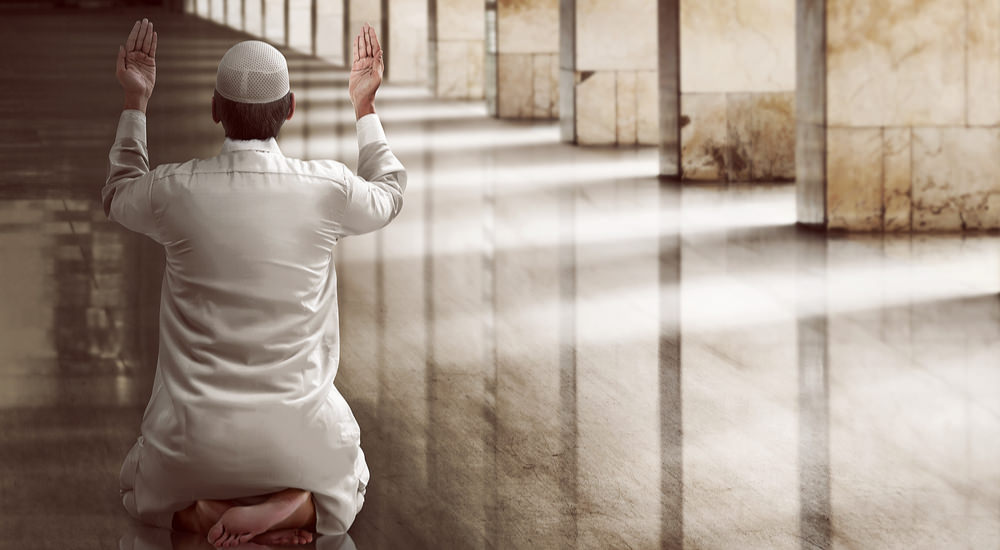 The Turkish President recently gave a speech and said there is no such thing as radical Islam. He said Islam is Islam. I agree with him entirely and I believe we should redefine what a Radical Islamist is.

I believe a Radical Islamist is a Muslim who will not follow the commands of the Quran. He does not hate Christians, Jews or any non believers. He loves America and enjoys the freedom he never had when he was a practicing Muslim. You can consider him an ally in the fight against Muslims who are trying to kill us. Muslims who are devout to Islam will kill him for his independent thinking and he will be shunned from their community.

A radical Muslim is a brave person and should have protection from all of us who have joined together to defeat ISIS and the true followers of Islam.  Just as Muhammad edited the Quran with commands of hate, the radical Islamism of today must edit the Quran and remove all hate references to change Islam to a realistic religion of peace.

When this is done the Muslim people will experience what freedom really is.