Trump Wins Round One 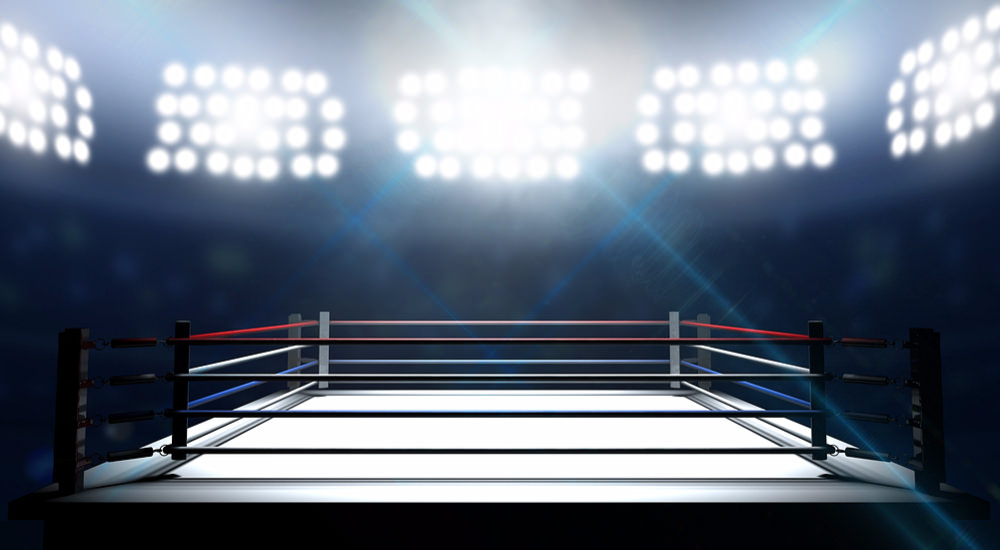 Following the first presidential debate between rookie Trump and veteran Hillary, despite the Clinton News Network claiming victory saying Trump missed some slow pitches, he still knocked Hillary out of the park with some zingers.  Trump’s debate style was disjointed, his speech unrefined, and his sentences jumbled, but he got his message across by speaking from the heart, while Hillary had obviously been practicing for weeks.  Trump made one gaff to give Hillary a sound bite, but The Donald still battled her about relentlessly.

The Donald smacked Hillary upside the head when he pointed out that she has had 30 years at the top of government, pointing out the same problems, making the same policy proposals, with nothing to show for it but her own wealth.  Hillary brings nothing to the table except more Obamaism with its shutting down of American energy and an economic malaise growing at a snail’s pace.  Hillary’s promise is that if she wins she will get a fifth liberal on the Supreme Court, and then seize 401ks and pensions that will end up as part of Social Security and the Democrat piggy bank.

When Hillary said Trump paid no income taxes in two of his tax returns he retorted, “That makes me smart,” rather than explain that was when he first started in business and lost money, something the government allows so new businesses can grow.  When you make no money, you pay no taxes.  Instead he only emphasized that his money would have been squandered by Democrats who have squandered $10T of our children’s taxes under Obama, and Hillary has a sound bite to make liberals think a billionaire is paying no taxes now.

“I’ll release my taxes when Hillary releases her emails”

The IRS has all of Trump’s tax records, but Hillary obliterated her illegal emails from her illegal server.  Trump has no reason to release his tax returns.  Democrats always say Republicans don’t pay taxes when it is they who put all the loopholes into the tax codes for their rich donors.  Reid slandered Romney as paying no taxes, and when Romney released his records it made no difference that he not only paid his taxes without using loopholes, but gave 20% to charity.  Greedy liberals still said he didn’t pay his “fair share” despite paying all the government asked.  Obama and Hillary, by contrast, pay next to nothing to charity and use every loophole, and Obama is demanding a higher salary for his retirement.  Hillary is paying to her own foundation as her “charity,” and taking the write offs for both her own income and the foundation’s income when 90% of the foundation’s funds go to paying her staff, travel, and personal expenses.

Despite Democrat media trying to shape public opinion, too many people watched this debate and the polls reflect how Donald’s unscripted truths smashed Hillary’s polished contempt.  Despite Holt’s obvious liberal media bias, i.e. Democrat propaganda, his obvious attempts to sabotage Trump while letting Hillary dominate the stage only revealed the truth, and no amount of left-wing-nut propaganda is going to spin this their way.  With two debates to go the liberal media are trying to paint Trump as tucking tail and slinking off to hide.  They are in for a very rude awakening.