In America: It Just Doesn’t Matter 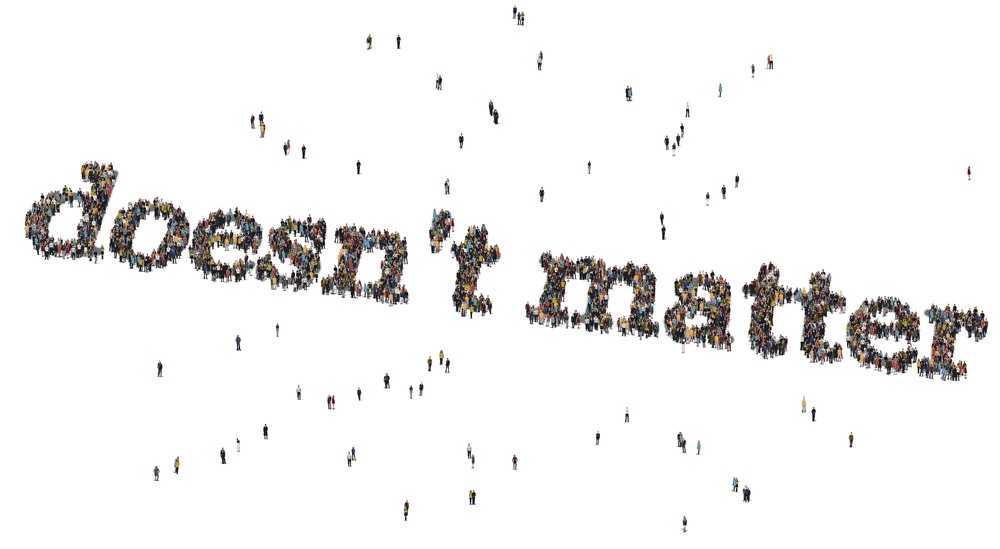 I am saddened by our once great Nation of people and those elected to serve this Country.

It appears that most (if not all) of our Constitutional rights and all things important have become non-important to the vast majority of Americans and are being stripped away right under our noses.

It Just Doesn’t Matter That:

I wish I could write.  I’d love for Liberty Alliance Editor-in-Chief, Onan Coca, to take up my list and write a complete one that would probably be 3-4 pages long and make much more sense.

I titled this piece “It Just Doesn’t Matter” because I hear daily from others that there is nothing we can do.  I say…Bologna!!

We have an election coming up for President of the United States.  This Nation can be great again.  But it starts with us.  This list of things MUST start mattering to us very quickly or the USA is history!!

I have heard many people say that Donald Trump is not the person.  Some have said they would “hold their nose” and pull the lever for him this November.  Why hold your nose?  Are there things that he’s a little “off” on?  Sure there are…but Patriotism is not one of them!! None of his positions in my opinion require holding my nose.  In fact…re-read the list above and how many of them are positions that Trump will decide DO matter and will start fixing.

Millions of our citizens are more worried about “political correctness” than they are about the truth!!  The truth is…we have been ruined by political correctness.  Political correctness was started by politicians.  They became extremely concerned about offending anyone for fear of losing a vote.  That rule does NOT apply to “we the citizens”.  Mr. Trump is not a politician and has not abided by the politician’s creed of being politically correct.  Hence…his problem with the media that is “owned” by the liberal fanatics.  He chooses to “tell it like it is” and has paid the price.

I’ll end this writing by saying this.  If any of you that have just read the above list of things that just don’t matter to the political masses of liberals…find one of them that doesn’t matter to Donald Trump.  It may take him a while to plow through some of them and fix…but I’ll put my vote in his corner because if he can fix a tenth of them….this Nation will be far better off and I will NOT hold my nose on that!!