Should We Always Obey the ‘Powers’ that Be? 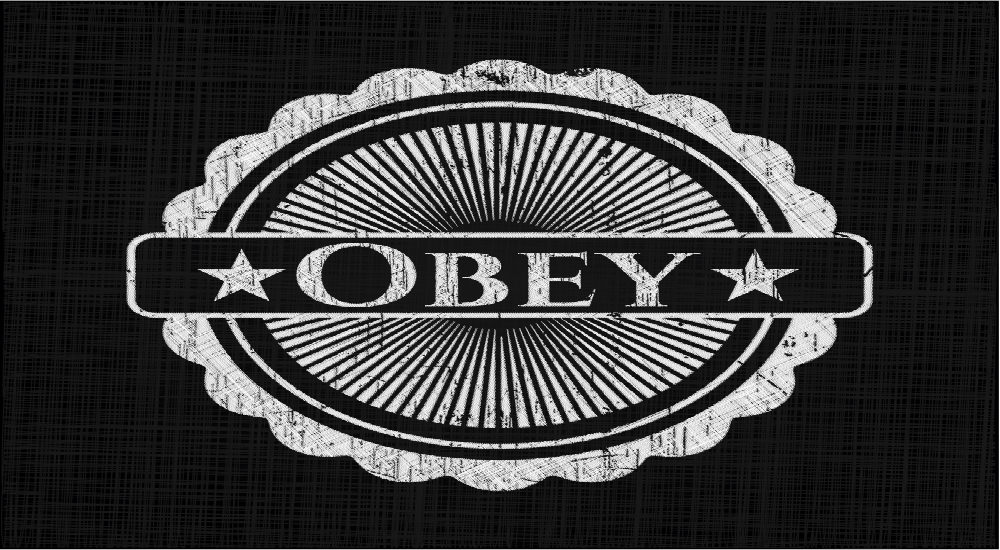 In contemporary Christian circles there are groups who believe we should follow governments and other authorities at all costs. There are also groups who shun the very idea of being ‘dictated to’ by ‘godless’ governments.  However, it is safe to say that most Believers could not care less what happens, so long as they are ‘left alone’ to worship as they please (a very unsafe attitude). Believers today rarely bother with politics, the law, the judicial system, or even local government.  To them, it is all something they should not meddle with.  What this does is to completely separate beliefs from practical, everyday living, giving unbelievers total freedom to dictate what Christians may, or may not, do, always to their detriment.

Many of these folk are staunch Calvinists (or, at least that is what they are told they are, by their pastor or their denomination!).  But, they obviously are unaware of the fact that Calvin himself was a politician, or that the Reformers were actively involved in the politics of their time. The whole impetus behind Luther’s harassment by the Roman Catholic ‘church’ was that he was directly opposing the civil authority of the day – the pope and Roman Catholic rule.  That Luther’s own agenda was to preach Christ crucified was not so important as his refusal to submit to the ‘authority’ of the pope, the ‘church’ and the civil codes they enforced.

Today, few enter the political arena because, to evangelicals, it is somehow ‘improper’ for Christians to become involved in ‘that kind of thing’. This is all without Biblical basis, however.

The real point we are discussing is, whether or not Christians should obey the civil (or local church) authorities, even if they do not get involved with them in any ongoing sense. As with everything else, we must look to our Bible for answers. The Book of Romans is packed with information on many things, including authorities!

Chapter 13 begins with the words:

“Let every soul be subject unto the higher powers. For there is no power but of God: the powers that be are ordained of God.”

Thus, Christians, without exception, are subject to the ‘higher powers’, for they are set in their sphere of authority by God Himself. Some claim these ‘powers’ refer to church hierarchies and ‘higher’ levels of church rulers, but this claim is wrong, given what the Bible tells us about the nature of the Church.  No, ‘powers’ refers to civil authorities.  And in verse two we are warned that if we disobey these authorities, then we will be judged wrong and will be in error.

Verse three outlines the main activity of civil rulers: they are to be a ‘terror’ to those who do evil… including sinful Christians. The authorities are also to praise those who do good.  This should throw a new light on the subject of the UK ‘Honors List’ which are now a very grubby affair!  Yes, it is abused when pop-musicians are honored and those whose ‘good’ is thin on the ground are knighted.  But, generally, the List is meant to honor those who deserve it, with civic praise.  According to God’s word, this is right and proper.

Verse four tells us we should be justly afraid of the civil authorities if we do wrong, for they have been given the right by God to administer justice and punishment, even including the death penalty. In verse five we are advised to follow these requirements not just because of fear of punishment, but because we should want to do what God says, in our hearts.

Verses six and seven, etc., will no doubt cause many a murmuring amongst Christians, for these verses refer to taxation, including various added taxes (e.g. VAT)! Yes, we are to pay our taxes, because those who tax us are ‘God’s ministers’, although this is not how many view tax inspectors!  This command was emphasized by Jesus when He was asked if the Jews ought to pay taxes to Caesar.  He told them to give to Caesar what belonged to him, because taxes are only temporal burdens. (However, we can complain about unjust taxes).

We are also told in verse seven to give

That means we must be subject to those who hold positions of authority in the land. Not only that, but we must treat them with civil courtesy and an attitude of respect.  How often do we find this in modern Christians, especially if the political party they voted for is not in power? (However, we need not necessarily agree with them, or even like them!).

Should we obey everybody all the time? No.  We can obey civil authorities in good conscience so long as they do not oppose, or cause others to oppose, God’s word.  An example would be, say, if the government decreed that Christians cannot worship God.  Such a law can be resisted.  Another today is Obama and Clinton’s hatred for Christians, and sharia-led countries whose laws kill or maim them.

There are some who say that Christians can take up arms against their government. I have no qualms with that statement, but would not personally do so unless the situation was extreme and there was no other route to take.  We may not attack or oppose government, or any other authority, merely because we do not like their particular policies, especially if they do not affect religious liberty, etc.

Another example of laws to be resisted would be the employment of homosexuals in a Christian organization, or the maintaining of homosexual pastors. Christians can wholeheartedly resist such laws even if to do so incurred legal penalties. Thus, the laws we may legitimately ignore or resist and the degree to which we resist them, depends entirely on the particular situation.  In normal everyday life, we must just obey authorities and not go looking continually for reasons to disobey!  This is God’s command and, as He says in Romans 14:7,8:

“None of us liveth to himself… we are the Lord’s”.

It is our duty to obey the authorities placed there by God, because we love God. But what about obeying pastors and reachers/teachers?  Yes, we must do so, but only insofar as they themselves obey God.  If they require or teach us to do what is contrary to God’s word, then no obedience is due to them.  Simple as that.  And, those who deride God or His word are not to be respected as officers of government, nor may we respect what they believe.

What or whom do we ‘obey’? Not pastors as men! Only what is reasonable and what does not remove our individual responsibility to God. Pastors are not rulers, or managers.  They must not dictate what we may, or may not, do in our lives.  It is their role to watch the Flock and to advise them when they go wrong.  If necessary, they may also warn them and demand that they change their ways.  But, they may not demand what God Himself would not demand.

The authority of pastors is limited and delegated. That is, they can only demand what the Lord declares.  Beyond that they have no authority and no claim to our loyalty, which is to Christ anyway, not to men.  Even when we obey civil authorities, it is ‘as to the Lord’ and not merely for the sake of obedience. The authorities exist because of Man’s propensity to commit wrongs against their fellows and against God.  They are human safeguards against ourselves, given by God. But, when those authorities themselves disobey God’s laws we must resist and disobey.