UNESCO: Christians and Jews have No Claim on the Temple Mount! 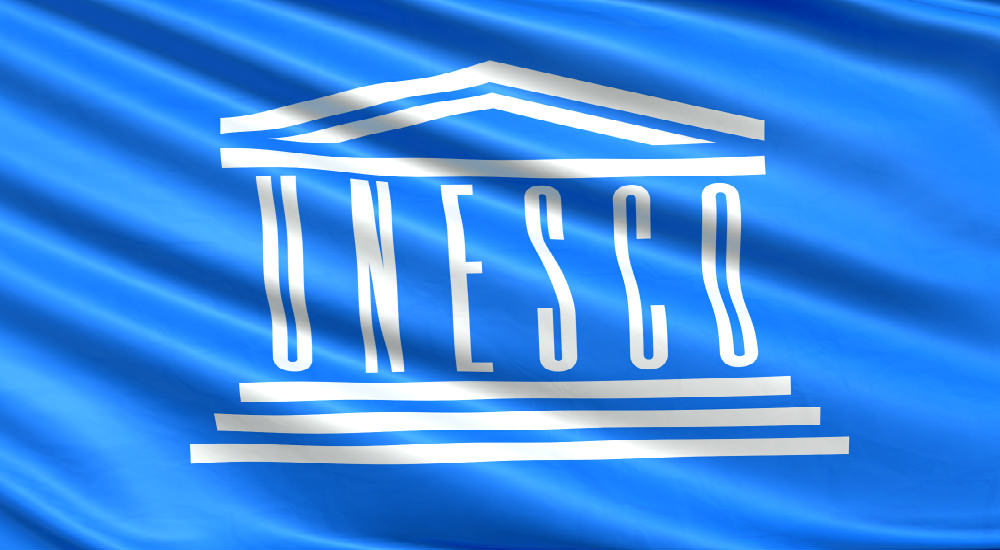 Today I wrote an article about the proposed new UNESCO vote concerning the rights to the Temple Mount in Jerusalem. That vote has already taken place – but their success was very weak.

Of 21 members, only ten voted to again say Temple Mount ONLY belonged to Islam. UNESCO stands for United Nations Educational, Scientific and Cultural organization, which is farcical. How can education deny actual facts, history and archaeology? How can they disown the science of artifacts? How is culture valid when it promotes a fascist regime and doesn’t allow a choice? UNESCO is ruled by Islam, which cares nothing for education, science or culture!

Croatia and Tanzania requested a secret vote, which would have been done away from the prying eyes of delegates hostile to Israel. Even so, only ten voted to retain the resolution, that only Islam has a right to Temple Mount. Two countries opposed it, eight took the coward’s way out by abstaining, and Jamaica was not in the room at all. (Honest Reporting).

The UNESCO fiasco just ignored an archaeological find of a piece of papyrus containing the oldest Hebrew reference to Jerusalem, written about 600 years before Christ!! The writing confirmed the transfer of jars of wine to Jerusalem. And, of course, Judah was ruled from Jerusalem.

A Temple Mount archaeologist said today’s resolution is “a disgrace to intelligent people”. But, what can we expect from regressive Islam? (Interestingly one writer for the Jerusalem Post listed his story under ‘Arab-Israeli Conflict’, and that is a true pointer to what is going on).

When this kind of vote does not even reach a majority, and yet a resolution is passed, it is easy to tell that what is going on is jihad, not education, science or culture! It is painfully obvious, especially when Aran countries pressed for an hour and a half for a full consensus to make their vote appear to be genuine. This is very similar to the way Greens push constantly for a ‘consensus’ on climate change! Both groups want their involvement to appear fully supported.

But, one concession as made – to give back the name ‘Western Wall’ to the Jews, removing the Muslim name, Buraq Wall. But, the Islamic name for the Mount is retained. Otherwise the ten votes consisted of Cuba, Vietnam, and eight Arab states (surprise!). Tanzania and, curiously, the Philippines opposed the proposal. The Arabs were definitely not pleased.

The Israeli spokesman said “You have just adopted a [resolution] against historical truth and one that stands in complete and utter contradiction to all values,” he said. (The Jerusalem Post). And the USA correctly said that the vote undermined the legitimacy of UNESCO.

The International Council on Monuments and Sites (which advises UNESCO) echoed this retort, saying “That there should be a clear distinction between political controversies and scientific facts and that political disputes… and political views cannot justify statements which erase basic and well-known and proven historical facts.” Gideon Koren, Vice President). Top UN officials have also weighed-in with their disapproval.

With such a block of disrespect for this latest resolution, it is hard to see how it can be sustained as an argument. certainly, Israel will just ignore the vote, especially as Israel and the whole world KNOWS Jerusalem belongs to the Jews. Now, the latest archaeological find referenced to the Kingdom of Judah, knocks the Aran claims out of the playing field. The wine consignment as sent from the king’s maidservant from the Jewish settlement at Na’arat on the border between Benjamin and Ephraim, to Jerusalem, where the Jewish kings ruled.

Of course, the best way to combat this blatant Islamic ploy is to pour open derision on the countries that voted in favor of the resolution, because that is exactly what they deserve. How can ANY Islamic country claim to be worthy of consideration when they act so nonsensically, against all logic, knowledge and research?