The Alien and Sedition Act circa: 2016 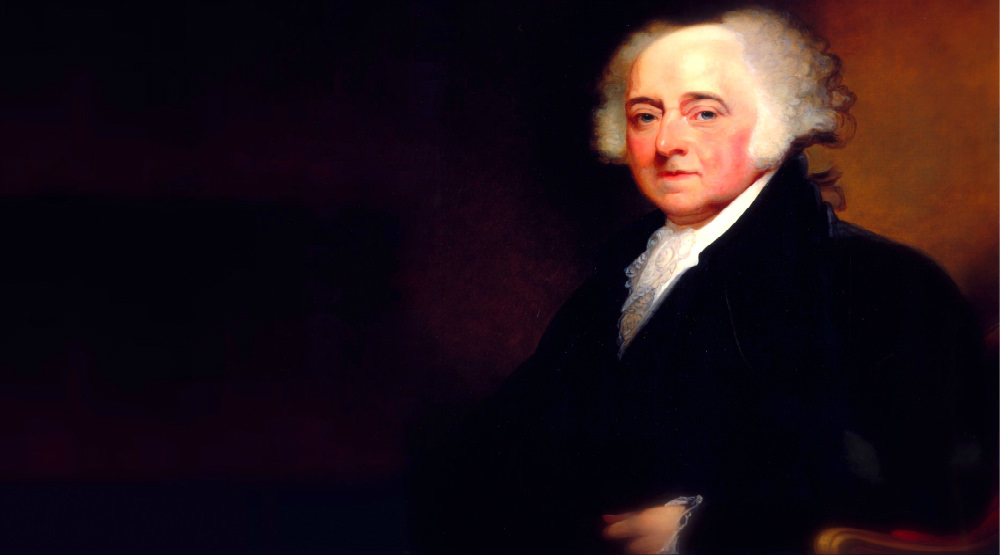 A Modern Solution to the Secular Progressive Socialist Problem:

I recently presented a much more thorough and referenced analysis of this problem but due to its length and breadth of information I have received numerous requests for a more condensed (ala Readers Digest) version.

We have a problem in America with a very small but very powerful and extremely dangerously destructive population segment: the secular progressive socialist.

For the background research please see: The Alien and Sedition Act

They are a cancer that if left un-checked will continue metastasizing and destroying our entire way of life. For those of you who are so blind that you find that appealing, you’re the victim more than you realize.

We cannot bring back a law that was and still is vilified by these same enemies of America but Congress recently did give us a viable alternative that can work to end this nightmare.

We have the Truth in Advertising Act:

When consumers see or hear an advertisement, whether it’s on the Internet, radio or television, or anywhere else, and federal law says that ad must be truthful, not misleading, and, when appropriate, backed by scientific evidence. The Federal Trade Commission enforces these truth-in-advertising laws, and it applies the same standards no matter where an ad appears – in newspapers and magazines, online, in the mail, or on billboards or buses. The FTC looks especially closely at advertising claims that can affect consumers’ health or their pocketbooks – claims about food, over-the-counter drugs, dietary supplements, alcohol, and tobacco and on conduct related to high-tech products and the Internet. The FTC also monitors and writes reports about ad industry practices regarding the marketing of alcohol and tobacco.

When the FTC finds a case of fraud perpetrated on consumers, the agency files actions in federal district court for immediate and permanent orders to stop scams; prevent fraudsters from perpetrating scams in the future; freeze their assets; and get compensation for victims.

Well let’s carry this law into the classrooms, news rooms and govt. offices of America!

Any educator at any level who intentionally violates the first Amendment rights of a student to speak of different ideas or theories in any classroom is in violation of their own mandates and is an act of sedition. It is in direct conflict with this Republic’s founding.

A liberal education is a system or course of education suitable for the cultivation of a free (Latin: liber) human being. It is based on the medieval concept of the liberal arts or, more commonly now, the liberalism of the Age of Enlightenment. It has been described as “a philosophy of education that empowers individuals with broad knowledge and transferable skills, and a stronger sense of values, ethics, and civic engagement … characterized by challenging encounters with important issues, and more a way of studying than a specific course or field of study” by the Association of American Colleges and Universities. Usually global and pluralistic in scope, it can include a general education curriculum which provides broad exposure to multiple disciplines and learning strategies in addition to in-depth study in at least one academic area.

So based on education own professed doctrine the cloistering of information from only pre-approved ideological viewpoints is in direct opposition to their own professional standards of conduct.

They are in essence breaking their own canonical law with the direct intent to indoctrinate and not educate our children. For the express purpose of creating misanthropic, myopic, Marxist, Muppets which they have been very successful in doing for at least the last 2 if not 3 generations of Americans.

In the news room:

Any supposed journalist that wishes be protected under the First Amendment must first be a journalist not an editorialist.

Far too many in the media express opinion either their own or those given to them as fact.

As expressed by Dem. Senator Daniel Patrick Moynihan: “You have your right to your own opinions but not your own facts”.

One story written by one individual but expressed in similar terms by multiple news agencies for the express outcome of directing a singular conclusion is propaganda not journalism.

When you have every supposed television news outlets in America devote a majority of their resources to promoting and propagating information that is not factual at best and a created lie at worst, it is not journalism it is outright deception.

When you have thousands of words written without a scintilla of fact to support their conclusion this is dissemination of a lie and it is fraud.

When you have any journalist in any media format call for illegal acts of behavior because they’re ideological core is in disagreement with what they are reporting on, it is an act of sedition.

When they refuse to report the news that is paramount to the people knowing, for making an informed decision, that is fraud.

When the media colludes with any government entity to create misinformation to further their agenda to the detriment of the people, that is fraud.

If a journalist or news media outlet wants to have their First Amendment rights then they must first support that right by honoring its intent. If they wish to hide behind it like cowards and destroy the Constitutional representative form of government that we currently still hang on to by a very thin thread, then they damn well better serve it and the people or lose it completely. We can no longer continue to give these treasonous actors the benefit of the first Amendment if they will not honor or protect it.

The secular progressive socialists in government believe we have stolen this country from everyone, blaming mostly the English settlers when in fact they conveniently leave out a major portion of every country that was here from 1492 and earlier. And that we should be punished no matter when our ancestors arrived, as mine did in the early part of the 20th. Century.  My ancestors came here not to be Irish Americans but Americans! They came here to have their children and future generations prosper under the God given blessings of being an American and all that entailed.

The secular progressive socialists in government have destroyed that with the language of division. By forcing everyone here by govt. regulations into a sub-group based on racial history, we are no longer of, by and for the people but many groups divided.

By eliminating the common shared experience of one language, one heritage and one dream they have made it easy for these groups to be manipulated towards their desired results. The results are, their entrenched power proliferates and control of the population is maintained.

Every govt. administrative office has a dept. head that takes an oath of office. Every employee does the same.

If you intentionally violate your oath of office or take that oath of office with forethought or malice to violate any Constitutional right of any American you are guilty of sedition.

If found guilty of sedition or treason for violating the law that you be honest and forthright when given a position of importance in either the classroom, newsroom or government office, we will make this very accommodating for you the secular progressive socialist.

GET THE HELL OUT!

If found guilty by a trial of your peers or by a judge that is not of your secular progressive socialist persuasion you will be given 30 days to get your affairs in order.

You will be electronically monitored or physically supervised during this period so as not to disappear within our borders. Far too many in positions that they should never have attained have profited by our lack of resolve for criminal behavior. (Bill Ayers/Bernadine Dorn/Weather Underground member’s et.al.)

You will be allowed to leave to any country other than those that are on our direct borders. (Canada and Mexico for the liberals reading this)

You will be allowed to take with you the funds that you have earned honestly after a thorough vetting of your personal wealth and its means of creation.

You will not be harassed or vilified by the government as long as you reciprocate in kind, you have been found guilty of either sedition or treason and any further acts in kind will violate your probationary arrangement and voluntary expatriation of your United States citizenship. This will be immediately enforced by a 10 year minimum sentence with no opportunity for parole in a federal penitentiary followed by your immediate exile to whatever country you can be sent to that will accept you. If you cannot be removed because no other country will take you, you will be remanded back to prison for life.

This is what your actions have wrought and I know would be supported by 120 million adult Americans who have come to recognize you as the threat you are to the future of this Constitutional Republic and their liberty and freedoms.

You are a cancer and the only way to destroy cancer is to remove it or kill it. I prefer the former to the latter if effective.