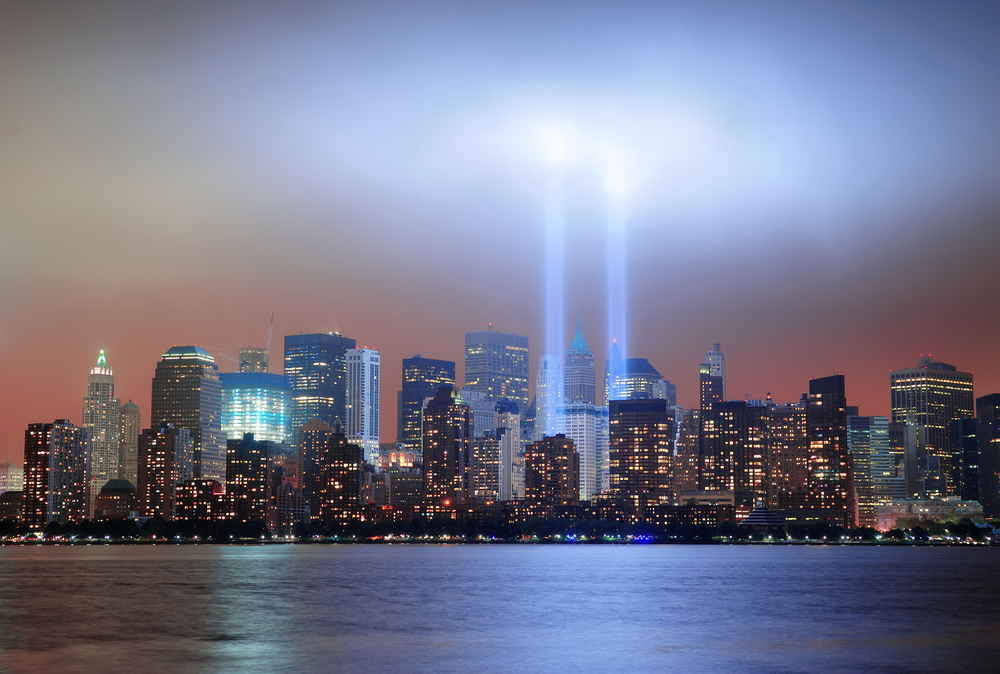 Every now and again someone allows their frustrations to bubble to the surface and blast away in all directions. They may even direct a comment or two in the mixture of anger, fear or misunderstanding at yours truly. It just happened again.

So let me be clear – I do not stand aside and do nothing. I do not just write about things – I make folks aware of some things and I encourage them to stand up and make a difference. What the difference will be and what is done to cement that difference will be unique to the person who does it.

When it became public knowledge that certain Muslim elements were purchasing the land next to the Twin Towers ruin and before the new buildings went up a certain tanker was filled with Canadian pig urine and dung and the thousands of gallons of said liquid was emptied onto the then vacant lot, my small part in the effort ranged from the initial discussion to the organizing of the collecting of the “offal”, paying for the transportation costs, chatting with folks in New York and gaining entry to the site.

We rendered the land as violated and unusable for Islam to gloat over the murder of the innocents of 9/11. Now the detractors who think that all we do is “bitch and moan” and do nothing need to take note of this. The symbolism of this sort of resistance indicated to many the extent to which patriots will go to make an “in your face” statement about what we will tolerate and allow or not. Islam will not dominate and subjugate America to its whims. We will not allow it. Now whether it is through symbolism or bearing arms, we are prepared to do whatever it takes irrespective of the Muslim-in-Chief in the White House.

As I say this I remember those that died in support of freedom since the Founding Fathers penned the Declaration of Independence and toiled for those many years over every “jot and tittle” of the Constitution and hold their sacrifice to be a sacred trust to those of us that remain. That being said my short comments here today reflect the thoughts and stand of 10’s of millions of those who would rise up in a thoughtful prepared response to tyranny. Getting the picture Barry?