The Cloak Room, the Dining Room, and the Rubber Room 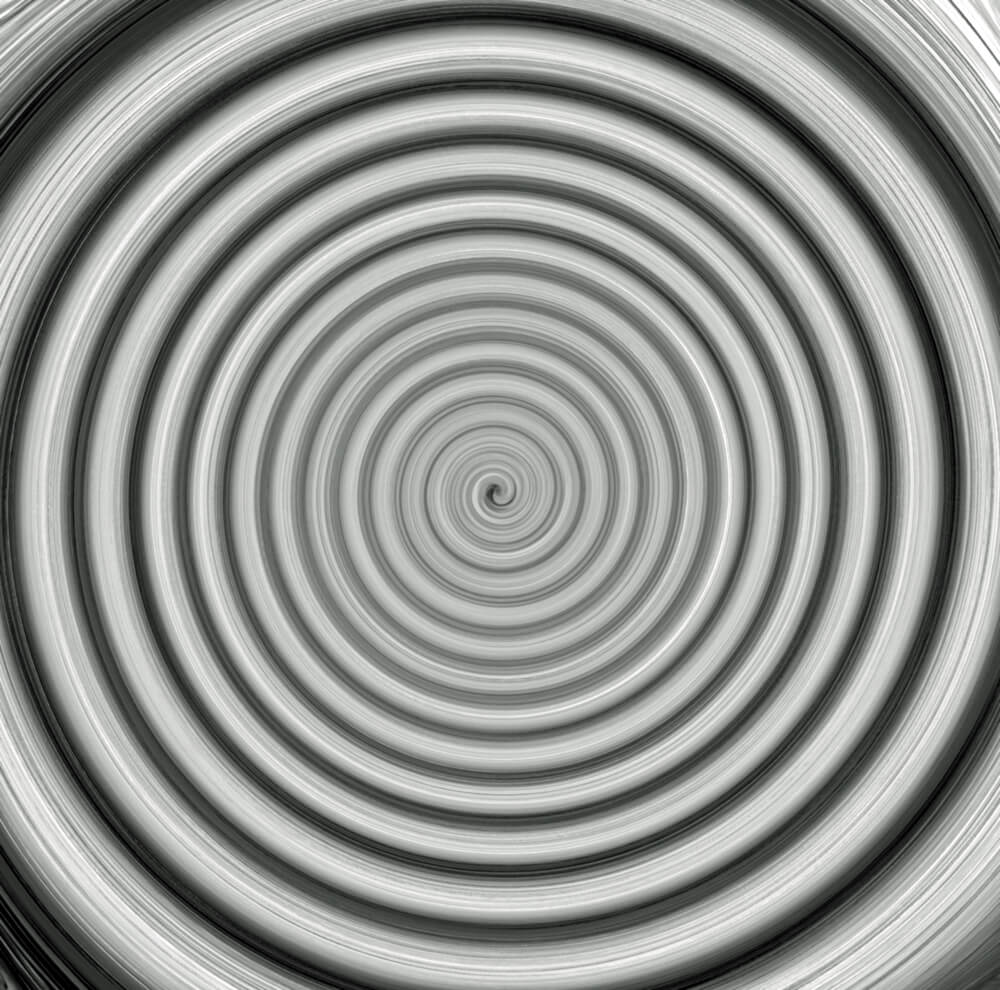 Many folks have suggested that there are zones upon the earth in which certain frequencies of radio waves or radiation or sun spot activities are more focused than in other places. I have evidence to suggest that the belief is either true or untrue. But I have seen a pattern of activities and behaviors that have me acknowledging the results of something of note.

Have you noticed that some of the people that you voted for based on their conservative leanings, or their pro-life stance, or even their Christian witness and testimony, any or all of which rang a bell of comfort in your head and heart, suddenly change? As you may have noted it does not take long before many of the stances with which there seemed to be agreement on the part of the elected party and their supportive public for some unknown reason, come undone. Some suggest that the “inside the beltway” thinking seeps into the right wingers mind and suddenly the common sense for which you and I voted floats away on a cloud of socialism and wrong headed thinking. What had been presented as core beliefs suddenly are swept aside for the exact opposite philosophies that represent what you were originally voting against. It makes you shake your head in disbelief.

I began this narrative by speaking to what some who may or may not wear tinfoil hats have posited as possibles. But I would like to add my own theory which might be grounded in the same quicksand of reason as those that I am leaping over – but these are my own.

Could it be that there is some force field that controls the minds of our elected representatives when they enter the cloak rooms of the House and Senate. It appears that men and women of principle enter these areas that hold coats and cloaks and hats and helmets and suddenly “change that we never believed in” becomes their mantra and left wing logic the guiding light of their lives. What happened? The same can be said of the dining rooms of the House and Senate. A man or woman who stated clearly in the elections that they believe this and that are changed after brief encounters with others at the tables of plenty set for our honored representatives. Is there a potion that is added to their delicacies that changes their tone from one of preaching the truths that We The People elected them to support and into left leaning, overspending, oligarchs who believe that we should shut up and “eat cake?”

It is a mystery that causes me to ponder. In the meantime I am avoiding cloak rooms, dining rooms, lest my thinking be changed and my loyalties maneuvered by whatever force would have my representatives and possibly myself changed into people in need of a rubber room and a jacket that ties our arms in the back. If you have any theories that might render meaning to this phenomenon I am all ears.