Will Trump Blow Up the Israeli-Palestinian Two-State Solution? 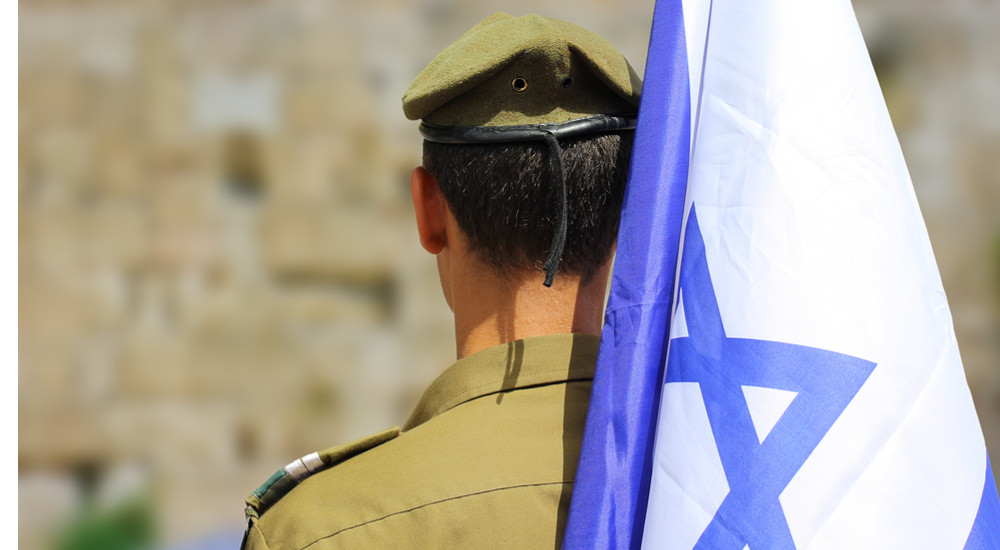 The left in America, and I’m sure worldwide, is not pleased that Trump has tapped attorney David Friedman to be the next Ambassador to Israel. It is said that Friedman does NOT support an Israeli-Palestinian “two-State” solution. This only adds to the status-quo thinkers’ angst over Trump, as he has also promised to move the U.S. Embassy from Tel Aviv to its rightful place in Jerusalem. The loony left contends that this will only serve to anger Muslims.

And we wouldn’t want to anger the Muslims. If we make them mad, they might begin to lob rockets into Israel and attack its citizens. Oh wait…they’re already doing that.

The Fiscal Times quoting the “liberal Israeli newspaper Haaretz, says that Friedman promised in a video address to Trump supporters in Jerusalem a few weeks ago that ‘a Trump administration will never pressure Israel into a two-state solution or any other solution that is against the will of the Israeli people.’”

The left is pointing to Trump buddy and fellow billionaire, Sheldon Adelson for this reversal of longstanding and utterly dimwitted American policy. Adelson “is passionately opposed to the formation of a Palestinian state, which he has compared to playing ‘Russian roulette’ with Israel’s existence.” His is 100% correct.

But some claim this change in policy is not all due to Adelson and Friedman. Trump son-in-law Jared Kushner, who comes from an orthodox Jewish background, is gaining prominence in Trump’s inner circle. It is unknown whether Kushner supports the “two State solution,” but those on the left doubt it.

Still, all the supposed experts think the two-State solution is the only option to Israeli and Middle Eastern success. Everyone agrees – Republican, Democrat, left, right, liberal, conservative. It doesn’t matter. They all think the same thing. In fact, they don’t just think it – they know it.

Americans have been hearing and reading this for years, yet not once have I personally seen or heard why this is the ONLY solution.

For example, Forward.com wrote last month that regardless of what Trump’s policy will be, the two-State solution “remains the only way to maintain Israel’s future as a secure, Jewish, and democratic state.”

I read on, thinking they will explain why, but they never do. They just reiterate the same point using different words. Forward just writes of long-term security and “stability in the region,” which is what they just said in the previous paragraph. The reason neither they nor anyone else can explain why – is that there is no “why.” The only “why” is that the narrative has been repeated so many times that it has morphed from flawed theory into immutable fact – a fact that is unattainable.

The Palestinian leadership certainly understands that there is no peaceful solution. But by constantly claiming they want something that is unattainable, they will always have something to complain about and blame Israel for, thus securing a constant source of free money in the form of international aid.

It is my hope that Trump and his people will turn this “conflict” completely on its head, by disregarding the caterwauling from all of these so-called experts, and simply give Israel the green light to do whatever they must to end this “conflict.”

There actually is only one solution to this problem. It’s called Victory.