Will Liberals Ever Take a Step Back and Regroup? 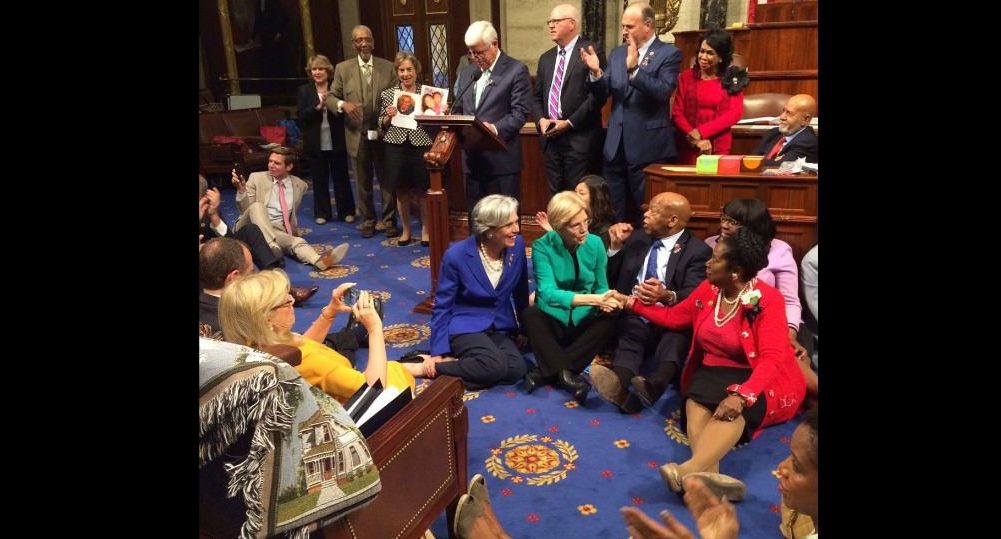 It is no secret that the Left has become apoplectic since the election of Donald Trump. The night of the election, we saw jaws drop and tears flow from news anchors and the media at large. Since November 9th, we have seen routine riots, beatings, and other demonstrations. Comparisons of Trump to Adolf Hitler are common. The Left has no idea what to do.

But even a month after Trump’s inauguration, the Left cannot help themselves from continuously looking more and more unhinged. This week, liberals are still comparing Trump to the worst possible atrocities in history. For example, last Friday, former Virginia congressman and current Democrat gubernatorial candidate Tom Perriello compared Trump’s election to 9/11, and after the Washington Free Beacon published footage, Perriello was forced to apologize Wednesday.

“The election of Donald Trump was a little bit like, you know, a political and constitutional Sept. 11 for us, if I can be honest.” Perriello said on a campaign stop in Afton, Virginia. His apology came through Twitter, and Perriello explained that he meant that Trump’s election was a historical blow to the Democratic establishment.

Keep in mind that Perriello’s comment occurred in Virginia, where 200 people died on 9/11 when a plane crashed into the Pentagon. More than 2,000 died in New York. Many others were killed when Flight 93 crashed into the ground in Pennsylvania. The comparison between the election of someone you don’t support in no way compares to one death, let alone thousands.

But Perriello is not alone in his insensitive, asinine remarks. Thomas Friedman, a Leftist columnist for the New York Times, claimed in his piece that Trump’s election belongs in the same category as 9/11 and Pearl Harbor. Friedman was addressing the resignation of national security advisor Mike Flynn on Monday, which brought speculation that the administration has ties to the Russian government, a claim that has still brought no evidence. He likened the election, considering these accusations against Flynn, to a foreign attack.

This is from the same person who has repeatedly claimed that America should be more like China. He said nothing about Barack Obama’s Iran nuclear deal, and its secret side deals, including sending a plane filled with cash in the dead of night, in order to be untraceable.

Now, suddenly, the Left cares about national security. But their feigning interest in America’s safety is about nothing more than trying to discredit Trump, because they have no clue how to deal with his election. They cannot deal with the idea that they are losing power. Little do they realize that their loss of power will continue if they continue to act this way.