What Have these Politicians Done to America? 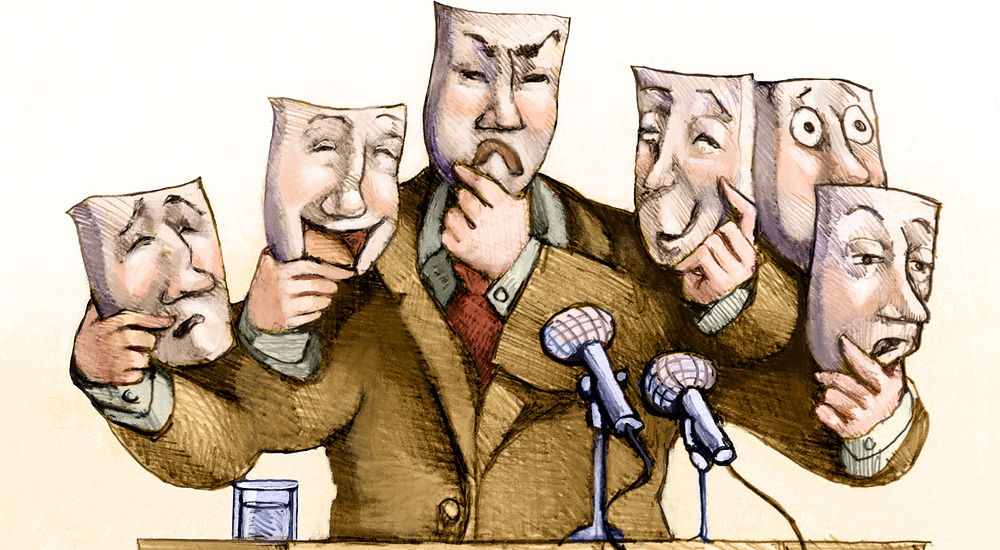 WHAT THE POLITICIANS YOU ELECTED HAVE DONE TO AMERICA

We have allowed politicians to do things to America that should have never be allowed.  This is why Donald Trump won.  He believes in America first where the majority of politicians in D.C. believe in globalism which demands wealth redistribution to less fortunate nations.  These fools believe that the earth can only maintain a population of 500,000,000.  I guess they don’t think God thought of this before He started this project.  Just a thought on that, you could put the present entire world population in the State of Texas have the population density of Paris, France.  That fact alone blows their theory out of the water.

But these people have adopted what is called a ‘sustainable development’.  Watch for the usage of that word ‘sustainable’, it will become a part of our thought process from here on out.  One of their plans to control population is something they call ‘soft kill technology’.  This is attained through medicine, vaccines and not addressing the root of a disease but only treating the results of the disease.  The other is through food.  Yes, I said food.  What food could do this you may ask? Genetically Modified Organisms or GMO’s.  Over 90% of our corn and soy grown in the United States are GMO. Potatos, wheat, tomatoes, apples and many other ‘foods’ are now GMO. They are genetically engineered with Roundup to be resistant to Roundup.  The basic ingredient in this is what was called Agent Orange in Viet Nam.  My brother died from exposure to this while he served as a Sea Bee in Nam.  Many others were affected by it and still suffer to this day.

Bill Gates Foundation is involved in vaccines that are designed to cripple and kill: He was a seemingly nice guy in the first half of his life. An average American who made his fortune by selling hardware and software worth of billions, becoming a worldwide icon and a living example of the American Dream.

But, in the second half of his life, he teamed up with the world’s “elite” in an attempt to reduce the world’s population by billions… and he means business!

He soon became one of the most infamous depopulation activists, lecturing on genocidal vaccines, conducting vaccination campaigns that crippled and killed countless people in the third world countries, designing GMO mosquitoes that could carry and inject deadly viruses, and he’s constantly finding new methods of achieving his sick plans.

I am, of course, talking about Bill Gates, the man who recently pushed the population control agenda one step further: he announced the development of a remote-controlled contraceptive microchip, which can be implanted under the skin and last up to 16 years.

How does it work?

After the microchip is implanted, it will start releasing a daily dose of the controversial contraceptive levonorgestrel, which is a hormone used to prevent pregnancy.

According to Gate’s Foundation, a woman can choose when to deactivate (or reactivate) the chip using a wireless control, but considering the dark past of Bill Gates’ involvement in depopulation, we would be crazy to trust them! 1

Gates is very involved in the depopulation of the earth: “In a recent TED conference presentation, Microsoft billionaire Bill Gates, who has donated hundreds of millions of dollars to new vaccine efforts, speaks on the issue of CO2 emissions and its effects on climate change. He presents a formula for tracking CO2 emissions as follows: CO2 = P x S x E x C.

Then he adds that in order to get CO2 to zero, “probably one of these numbers is going to have to get pretty close to zero.”

Following that, Bill Gates begins to describe how the first number — P (for People) — might be reduced. He says:

“The world today has 6.8 billion people… that’s headed up to about 9 billion. Now if we do a really great job on new vaccines, health care, reproductive health services, we could lower that by perhaps 10 or 15 percent.”

They have employed Electro-magnetic field (EMF), smart meters, even mobile phones.  Smart meters have been pronounced unhealthy by many doctors some claiming that there is ‘no evidence whatsoever that smart meters are in any way safe for humans.’ “Dr. David Carpenter MD, a graduate of Harvard Medical School and a physician who has worked in the area of electromagnetic fields (EMFs) and public health for over 18 years, has a few choice words for power companies that are forcing smart meters down the throats of their customers all over the United States.

Dr. Carpenter adamantly insists that there is no evidence whatsoever that smart meters are in any way safe for human beings.  He goes on to say that there is, in fact, ample evidence that demonstrates “convincingly and consistently” that exposure to radiofrequency radiation (RFR) at elevated levels for long periods of time increases the risk of cancer, damages the nervous system, and adversely affects the reproductive organs.

Dr. David Carpenter MD, a graduate of Harvard Medical School and a physician who has worked in the area of electromagnetic fields (EMFs) and public health for over 18 years, has a few choice words for power companies that are forcing smart meters down the throats of their customers all over the United States.

Dr. Carpenter adamantly insists that there is no evidence whatsoever that smart meters are in any way safe for human beings.  He goes on to say that there is, in fact, ample evidence that demonstrates “convincingly and consistently” that exposure to radiofrequency radiation (RFR) at elevated levels for long periods of time increases the risk of cancer, damages the nervous system, and adversely affects the reproductive organs.” 3, 4, 5, 6,7, 8

There is also the Codex Alimentarius Commission which is supposed to set standards concerning our food.  They even have a nutritional labeling code but the United States refuses to force the labeling of GMO products.  Many food producers do voluntarily but this last session of Congress a bill, HR 1599, called “The Dark Bill” which prevents mandatory GMO labeling was passed.  I thought Congress was supposed to act in the best interest of the people.  The FDA is supposed to see that all foods are safe and no study done by independent researchers have ever concluded that GMO’s are safe.  All conclude they are bad for human health.  Only studies done by the manufacturers of GMO’s have come to the conclusion that GMO’s are safe. These are the only studies the government pays attention to.  Think about this, Monsanto, one of the largest producers of GMO seeds only serves organic food in its cafeterias. “Food companies would not have to disclose whether their products include genetically modified ingredients under legislation passed by the House Thursday.

The House bill is backed by the food industry, which has fought mandatory labeling efforts in several states around the country. The legislation, which passed 275-150, would prevent states from requiring package labels to indicate the presence of genetically modified organisms, or GMOs.

So far, Vermont is the only state set to require the labels. That law will take effect in July 2016 if it survives a legal challenge from the food industry. Maine and Connecticut have also passed laws requiring the labeling, but those measures don’t take effect unless neighboring states follow suit.

The country’s largest food companies say genetically modified foods are safe and that labels would be misleading. They say a patchwork of laws around the country would be expensive for companies and confusing for consumers.

“The reality is, biotechnology has time and time again proved safe,” the bill’s sponsor, Kansas Republican Rep. Mike Pompeo, said on the House floor. “We should not raise prices on consumers based on the wishes of a handful of activists.”

Advocates for the labels say people have a right to know what is in their food and criticize the legislation for trying to take away states’ ability to require the labels.

“What’s the problem with letting consumers know what they are buying?” asked Vermont Rep. Peter Welch, a Democrat.” 9

This has been being put on Americans a little at a time all in the name of safety for Americans but it is really small steps to control everything we do and slowly reduce the earth’s population to what the elitists believe to be ‘sustainable’.  The biggest thing they talk about is we can’t grow enough food for all these people.  People across the world are starving.  Yes they are but not because we can’t grow enough.  It is because of dictatorial governments that won’t allow free markets and these governments demand to have absolute control over the people.  In the 1970’s The United States had 6% of the farmable land in the world.  Russia had 30%.  Russia couldn’t feed itself but we fed the world.  The difference?  Free Market economy.  Trump wants to bring that back and the American people agreed.