Why is there Opposition to the Border Wall? 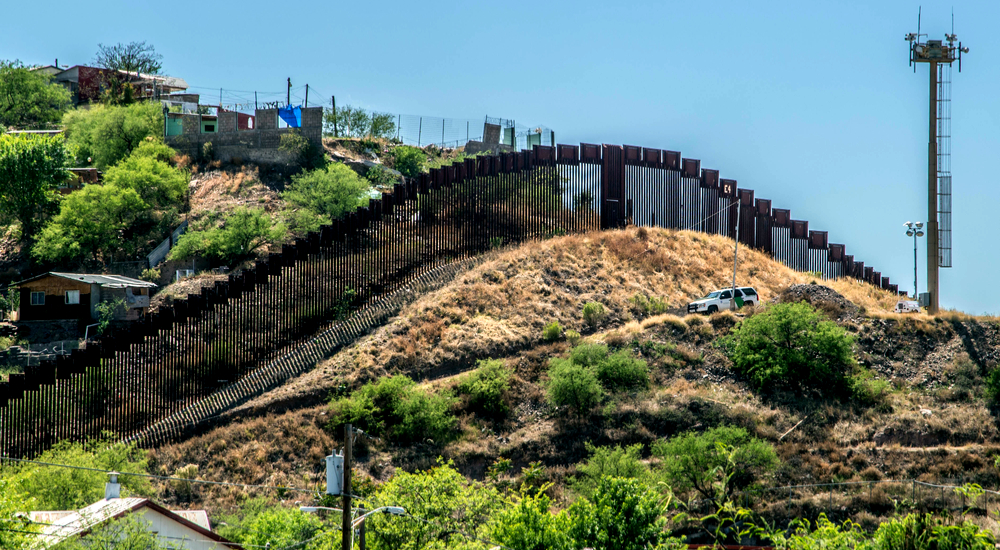 The opposition to the border wall or fence claims that the Secure Fence Act of 2006 and the 2013 Senate Immigration Overhaul that was supported by those who are now opposed, was nothing like what President Trump is proposing.  So, what is the difference, if he is now proposing “a bipartisan plan to strategically place clear-view, secure fencing that works hand in glove with surveillance technology” which was already passed by the Secure Fence Act?

Here is the difference.  He started his campaign with the impression that he was bashing immigrants, calling Mexican immigrants’ rapists and criminals and drug dealers, that he has a very different view about what we should do to deal with immigrants. This is what the opposition thinks is immoral.  Not the fence or even border security, but this perceived idea of bigotry and xenophobia. This, of course, is not President Trump and most of his supporters’ position, but the opposition will not acknowledge and in fact perpetuates this fallacy despite recent and constant ongoing evidence to the contrary.

Here are the facts.  The US-Mexican border is 1,933 miles long. It already has 654 miles or roughly 1/3 of the border with fences, which if it was immoral, the opposition should be demanding them to be taken down.  These existing fences are already working, diverting over 90% of the traffic around the ends of the fence where there is no fencing to control access points (border crossings).  What is needed and what makes perfect sense to slow down the rate of illegal immigration, is to add twice as much fence as we now have which will limit access around the ends of the fence into the US through controlled checkpoints, while acknowledging that there are some places that fences cannot be built.  “Virtual fences”, drones, and more border patrol agents, will tell border security when people cross over into the US, but none of those measures stop or even slow down illegal aliens and human or drug smugglers entering the country. Once illegal aliens are in the country, thanks to our present immigration laws, they’re pretty much home free.

All this flack about the border security being immoral, ineffective, costly, and outdated or medieval (much like wheels), is not worth serious consideration.  President Trump’s perceived bigotry, whether real or imagined, is irrelevant to the need for border security and should be put aside.  With the absolute need and agreement to immediately allocate the small amount of funds for our southern border, the government shutdown can end.  With this problem resolved, we can work on the many other issues dealing with immigration. There is no reason not to end useless and unproductive debating and solve this problem immediately.