Which Party is Worse? 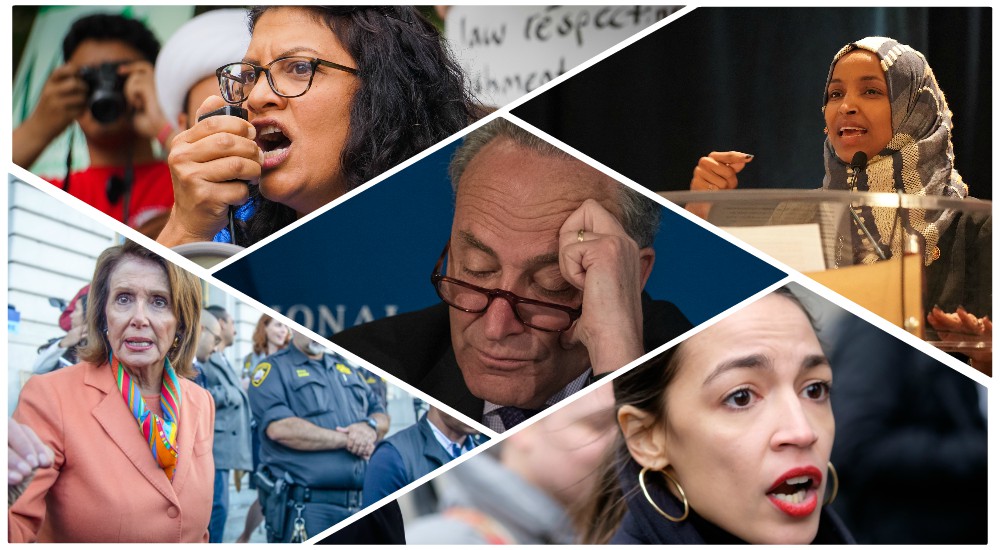 ‘Democrats: The Party of Anti-Semitism, Infanticide, and Socialism.’

That is how Congresswoman Liz Cheney (R-WY) described the collapse of the modern Democrat Party during a visit on Meet the Press this past weekend.

“The Democrats have been in charge for about 2 1/2 months in the House. In that time, they’ve been the party of anti-Semitism, the party of infanticide, the party of socialism. It’s really time for the Democrats, the leadership in that party, to stop it, to stand up and to act worthy, frankly, of the trust the American people have placed in them,” the daughter of former Vice President Dick Cheney argued.

It has been a stunningly bad few months for the Democrats in the House, and with their laser-focus on President Trump, I would imagine that the next few months won’t be any better.

The public has already tired of the Russia investigations, and with Special Counsel Bob Mueller preparing to unveil his findings any day now, the Democrats are promising to continue on with new investigations! This will do nothing but inflame an already combustible electorate. To make matters worse, this class of Democrat Freshman is full of bad-character, low-intelligence folks who seem hell-bent on pushing their insane, leftwing fringe policies.

So, the question that will no-doubt decide the 2020 election will be – which party is worse?

Right now, the Democrats are the obvious answer to that question, which means things are looking good for President Trump and the GOP.