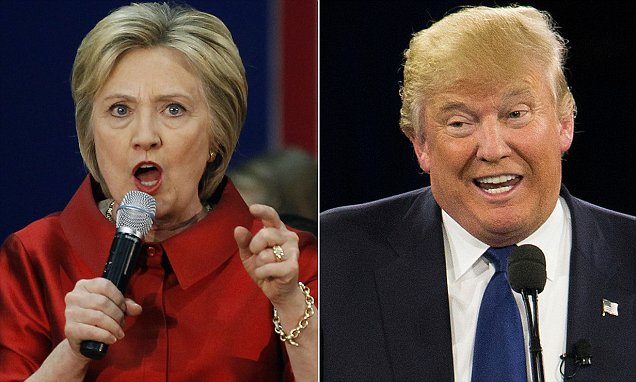 I can’t keep from laughing at how the press has been reacting to Donald Trump’s obvious joke to Russia about hacking Hillary Clinton’s missing emails.

This just proves that liberals are the ones that have no sense of humor.

This whole thing reminds me of when former president Reagan joked off microphone back in 1984 to the Russians, “The bombing begins in 5 minutes”. Not much has changed since then I sense.  Here again the liberals went nuts when obviously he was joking.

But to accuse Trump of treason is just ridiculous since it’s Hillary Clinton who exposed our national security secrets by using a private server. Besides, why would liberals care unless they were really concerned about the content of those emails?

Feelings in the main stream press have probably been hurt since most thinking people understand they are in collusion with the Democratic Party and their agenda. Once again Trump has proven to be unafraid and a master of marketing by taking the spotlight off of the Democrats convention week.

Not bad for a guy with no real political experience.