Washington State Copied California Ban on Gas Cars: Only the Rich Welcome There 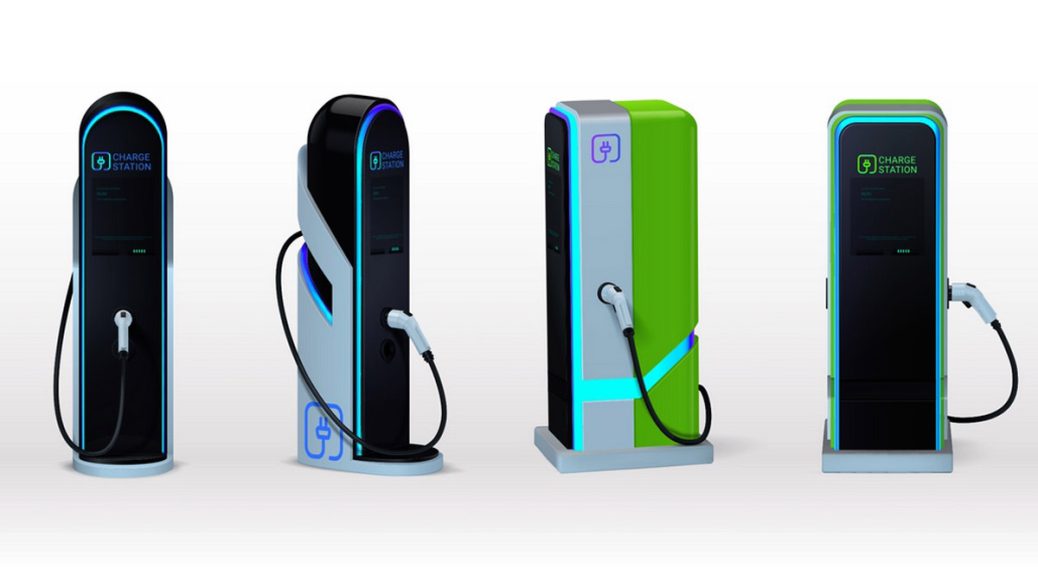 We look forward to partnering with California and the Biden Administration to quickly eliminate our country’s #1 source of GHG emissions.

The other thing they will eliminate? The lower and middle classes of Americans. You can get a $7500 credit for buying an Electric Vehicle. The upfront cost of an EV runs high- with Ford just raising their price of an EV Mustang and EV Truck by $8,000. There goes your $7500 credit. The 2021 Ford Mustang is priced between $42,895 – $59,900. For Americans on a fixed income, that is impossible. Apparently, only the wealthy need apply.

There are few places to plug it in, and not all places will be free. It’s costly, not to mention dangerous, to put one in your garage. EVs are not all the same, either. Some can be charged in about 15 minutes, while others take around 8 hours. Bring a sleeping bag. If the battery in your vehicle goes bad, plan on taking out a second mortgage because they are exceedingly expensive: anywhere between $3000 and $20,000. This agenda does not seem to have anything to do with “saving the planet.” 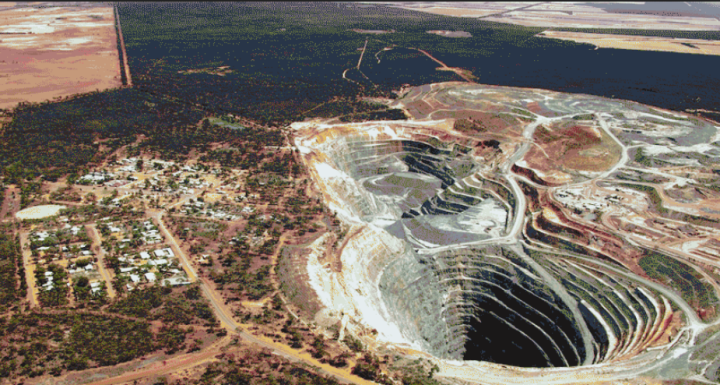 Screenshot of a lithium mine via Techolac.com

And lithium mining (the main ingredient in those EV batteries) damages the environment just as much as drilling for oil or gas. And it is highly controversial among environmentalists. You know, the ones pushing for “zero emissions.”

Currently, only one lithium mine operates in the United States, the Silver Peak mine in Clayton Valley, Nevada; most of the global lithium supply is extracted in Chile and Australia. While some politicians are calling for increased domestic mining of the metal, at the end of May 2021, Reuters reported that the Biden Administration would supply the majority of lithium from ally countries, including Canada, Australia, and Brazil. Though this strategy may seem antithetical to the Administration’s clean energy jobs goals, it comes on the heels of many environmentalists’ concerns over two potential lithium mines in Nevada that could become operational in a few years. EnergySage.com

EVs tend to catch fire. Just ask the luxury ones traveling across the ocean on the ship Felicity Ace back in March. The ship sank, and about 4,000 EVs were a total loss. EV Buses have caught fire while being charged. When Biden pushes inefficient wind power, it takes an extraordinary amount of energy to service lots and lots of Electric vehicles. And Washington state is trying to remove hydroelectric dams to save fish. The ban on gas-powered cars is only the opening of a bottomless chasm.

“I like you Inslee but my God, give it a rest already. Stop shoving it down our throats.”  AN

At least he has one person who used to like him. The rest of us, not so much.