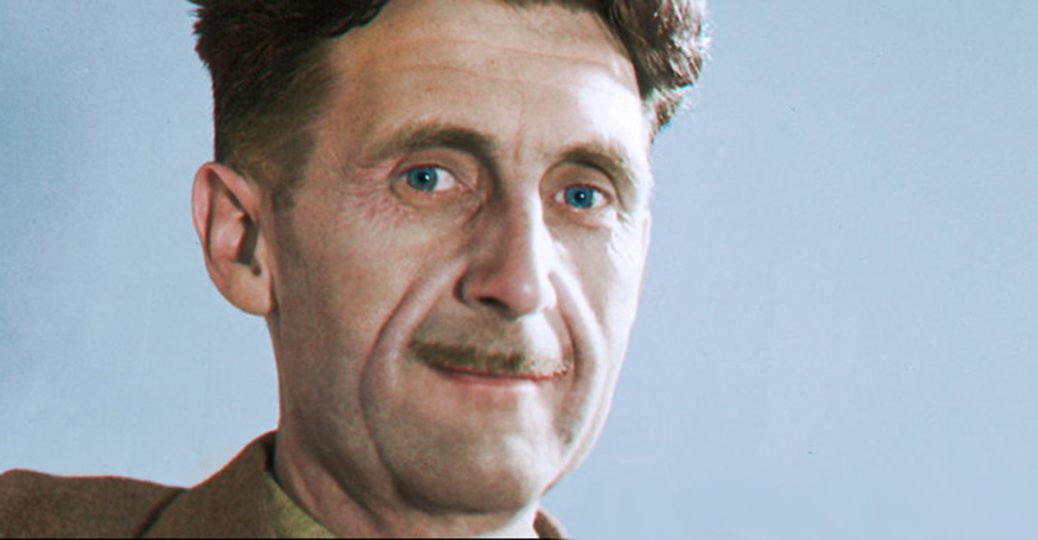 Well, as of last week, it’s official. The Department of Homeland Security (DHS) has dissolved (at least for now) its “disinformation board.” Some critics have called this the “Ministry of Truth,” as in George Orwell’s classic novel about a dystopian, totalitarian future, 1984.

The agency was to be engaged in “countering disinformation that threatens the homeland, and providing the public with accurate information in response.”

Jarrett Stepman of the Heritage Foundation wrote in May: “It was bad enough that the Biden administration seemingly took George Orwell’s book ‘1984’ as a guide, rather than as a warning.”

Stepman noted that even some on the left were concerned about this board: “HBO’s ‘Real Time’ host Bill Maher said the Disinformation Governance Board had a ‘creepy name’ and noted that the opaque mission of the agency was ‘even creepier.’” Said Maher: “Yes, they’re right to compare this to Orwell and the ‘Ministry of Truth.’ That’s exactly what it sounds like.”

Over the summer, I re-read 1984 for the fourth time. It’s a harrowing read, reflecting a society in which all moral and spiritual realities have been upended, and it has helped introduce important concepts into the lexicon, such as “Big Brother,” “thoughtcrime,” and “Thought Police.”

How bad were things going to be in the years ahead as described in Orwell’s novel? “If you want a picture of the future, imagine a boot stamping on a human face—forever.”

In the totalitarian regime of the future where the novel takes place, words are used to hide reality. Thus, the state declares:

The government authorities seek to control all aspects of life, even seeking to control thought itself, lest one commit a “thought crime.” As the novel declares: “Nothing was your own except the few cubic centimeters inside your skull.”

One of the key aspects of life under Party Rule in 1984 is that the past was constantly being rewritten in order to conform to the prevailing ideas of the Party (as in the ascendant Communist Party of Orwell’s era).

The novel notes: “Day by day and almost minute by minute the past was brought up to date.”

In the novel, Orwell states: “Thus, history is continuously rewritten. This day-to-day falsification of the past, carried out by the Ministry of Truth, is as necessary to the stability of the regime as the work of repression and espionage carried out by the Ministry of Love [a torture chamber] ….The past is whatever the records and the memories agree upon…the past is whatever the Party chooses to make it.”

In this totalitarian vision, the past had to be re-written to serve the future. This reminds me of the ongoing attempt to rewrite America’s past—to erase God from it, and to exaggerate the shortcomings and failings of those who founded America.

No wonder the leftists in our day continually strive to cut us off from the heroes of our past, like George Washington, Thomas Jefferson, and James Madison—and to convert them into villains. Even Abraham Lincoln is not exempt.

Rabbi Daniel Lapin gave me an interview on America’s Christian roots, for my Providence Forum film series, “The Foundation of American Liberty.”

He said that bad things come when we have “isolated people from their background and from their history.” And what happens in American public education? Says Lapin, “We teach children only everything that is rotten and bad that they can find about Americans’ past, isolating children from everything that is glorious and good and noble about the founding of this country.”

The founders of America said that our rights come from God. They are not granted by the state, but by the Creator. The totalitarians, like Stalin and Big Brother in 1984, act as if the state is god on earth. That’s why Communist countries, based on atheism, impose nightmares on virtually everybody. Political and religious censorship is just the tip of the iceberg.

The idea of a federal board that would decide which ideas should be censored in America is frightening to the conservative and the Christian. Christianity is politically incorrect. It always has been. It always will be.

I saw a T-shirt recently that said, “Make ‘1984’ Fiction Again.” That’s a worthy goal. It’s good to hear of the dissolution of the “disinformation board,” which could have put into reality one aspect of what Orwell had written about. That dissolution is a step in the right direction.