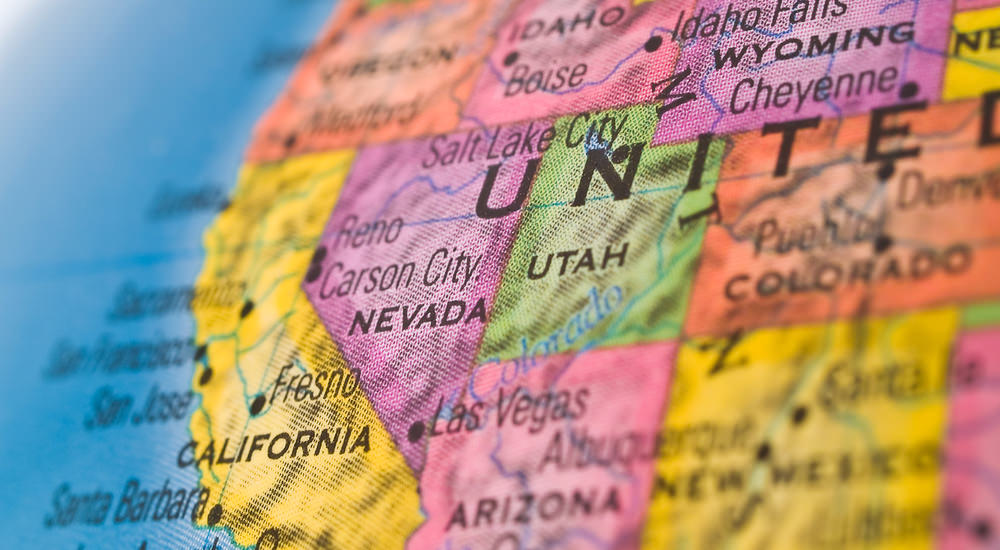 Eric Parker speaks about how the Party of the Western Republic will start to work on the grassroots level by gaining access to the grand jury, forming Committees of Correspondence and Safety, and generally encouraging citizens to hold elected officials accountable by the people, the true 4th branch of Government.

Te grand jury system operates in a broken state of functionality. Concerned citizens, through the authority of a local Sheriff, should have the ability to convene the grand jury if evidence of corruption in government exists. Committees of Correspondence and Safety, convened at the local level, will gather the collective voice of a community to the extent that elected officials will take heed to the voice of the people.

The issues facing citizens of the Western United States are, in some ways, unique. The Party of the Western Republic intends to advocate for true Constitutional Liberty at the local and state level through the avenues delineated in Parker’s message.

Everything you need to know about the Bundy Ranch Standoff, including trial updates, can be found here: ( https://goo.gl/BwRhzr )