Only God Rules Over Man 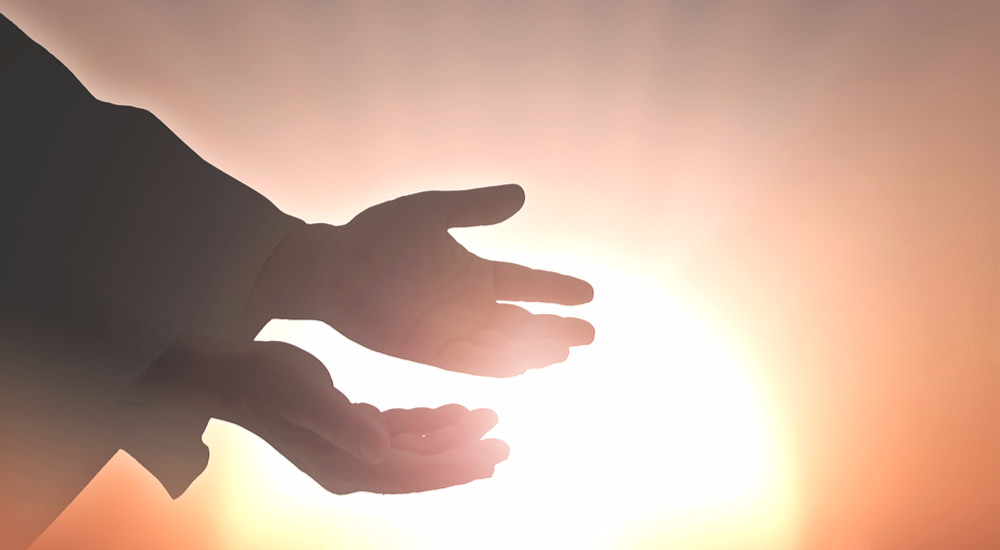 The Reformation was the biggest single blow to Romanism there has possibly ever been, but, it was a ragged blow, leaving elements of ‘unattended business’. One of those elements was the matter of church rule.

There were many fights over this (and other similar issues), including the Civil War, but, under Charles the Second the Church of England again became the ‘state’ or established church. Time and again, those who dissented were punished. Even today, the Church of England is considered to be the representative of Christians in the UK and around the world, even though it is not… especially in its current heretical mode and practices.

What of the ‘Supreme Governor’? As in other spheres of life, royalty are now figureheads and not true rulers in their own right. Thus, we can say of their Church of England role, that it is more ‘decorative’ than functional. Nevertheless, even such a vague and non-functional role must be challenged and disclaimed. Modern monarchs are not ‘Supreme Head’ of the Church anymore, and the title ‘Supreme Governor’ is still not appropriate, for king, queen or cleric. The title is less, but the implied meaning to the majority of people remains the same. And that is why it cannot remain intact.

Scripture tells us we must obey those placed in civil authority over us, and those ordained by God (not colleges) to spiritual office. Therefore, it is my duty to obey the law and other civil authorities including the monarch, providing they do not oppose God’s word. That, however, does not mean I also have to accept the monarch’s role as ‘Supreme Governor’. I cannot do so because the title itself contravenes God’s own plan for His Church on earth.

No man or woman can ever rule the Church on earth, or be its ‘governor’. The popes are free to rule their own man-made edifice, Roman Catholicism, because it is not a church or a part of the true Church of Jesus Christ. But, when it claims (as it does) that popes are God’s Vicar on earth and they stand in the place and stead of Christ, they overstep their boundary. The popes have no rule over the Church whatever -only over their own heresy.

Neither do the Archbishops of Canterbury have rule over the Protestant Church. They may be allowed rule over the so-called ‘church of England’, because it is man-made and spiritually dead: its clergy exist contrary to scripture and practice unbiblical functions. It is true that local clergy have limited freedom (so long as their parishioners do not object strongly) to act as they wish, and so there are some who stand against the general flow: they preach Christ crucified and are true to God. Nevertheless, this does not clear up the objection that they belong to an apostate denomination under the overall ‘rule’ (however esoteric) of archbishops and a ‘Supreme Governor’.

We come to the matter of that ‘Supreme Governor’: the present Governor is Queen Elizabeth the Second, to whom all UK Christians are subject, pertaining to things civil. But, she does not appear to be a Christian, as her various activities and statements imply. She has bowed the knee to the heretical ‘church’ of Rome, in a black dress symbolising national repentance. In this way she has helped to make smooth the transition of this country back to Romanism. She had no right whatever to do this. Some in her family are now openly declaring their soul-slavery to Roman Catholicism. Many of them consult mediums and spiritualists. In no way is our Queen ‘governor’ of the True Church!

Her son, Charles, who may become king, is not a Christian, either (his words and actions are not those of a believer). Nor does he show interest in the True Faith once delivered by the saints. Rather, his interests are the other way. He is hooked on New Age concepts and on a mish-mash of religious ideas. One of his closest friends, Sir Laurens van der Post, advised him in his ‘religious quest’ into the ‘spirit world’. Between them, they devised a plan whereby the Prince may contact Post after his death, something condemned by God. (King Saul died ignominiously as a punishment from God, for asking a medium to call up the dead). Significantly, the Queen advises him to keep quiet about his occult interests, yet she and others regularly visit psychics and ‘healers’. One of Post’s friends, the psychologist Winifred Rushforth, told Charles that “maybe the spirits were guiding him” in all that he did!

What can we say about this? Charles is certainly not a Christian.  Neither, so it seems, are his so-called ‘spiritual advisers’ within the state church. Therefore, he obtains no biblical spiritual guidance from them at all. Rather, by their silence (or encouragement) they condone his behaviour. Charles is in a dangerous position. He may soon assume the title ‘Supreme Governor’ and yet he is doing what king Saul did to incur God’s wrath, and is also guilty of adultery without repentance!

No man, including Charles, can ever be ‘Supreme Governor’ of the True Church of Christ on earth. It does not matter if he will be the actual ‘head’ or not – the fact remains that the populace believes he is the ‘head’ of the Church! Thus, he will become the ‘face’ and the representative of the True Church, in the eyes of billions around the world. That he is not, but is seen as such by Anglican clergy, is irrelevant. Charles, by his contrary beliefs and behaviour, has no right to be Governor of a denomination.

What should we do about it? Christians are duty-bound to speak out. There is no way that real Believers can get the ear of the Prince. We must, then, reach him externally; pray for him: if he ever attains to the throne, all of the world is at risk from Roman Catholicism. Charles and his mother are pro-Romanism. Like Queen Mary, our present queen could help to bring back the terrible darkness of a Romanist regime. It is up to Charles to shun that step, but he will not do this, so long as he is being advised by evil men.

Another step is to publicly proclaim Charles’ occult interests as being contrary to scripture. The Roman Catholic system must constantly and continuously be discredited, through a public witness to God’s word. False preachers must be removed from pulpits and the truth of God must be declared. Fight evil and preach Truth: the twin bastions of Christianity! If Charles is to stand a chance, then Christians must obey God, as must Charles, whether or not he knows salvation.