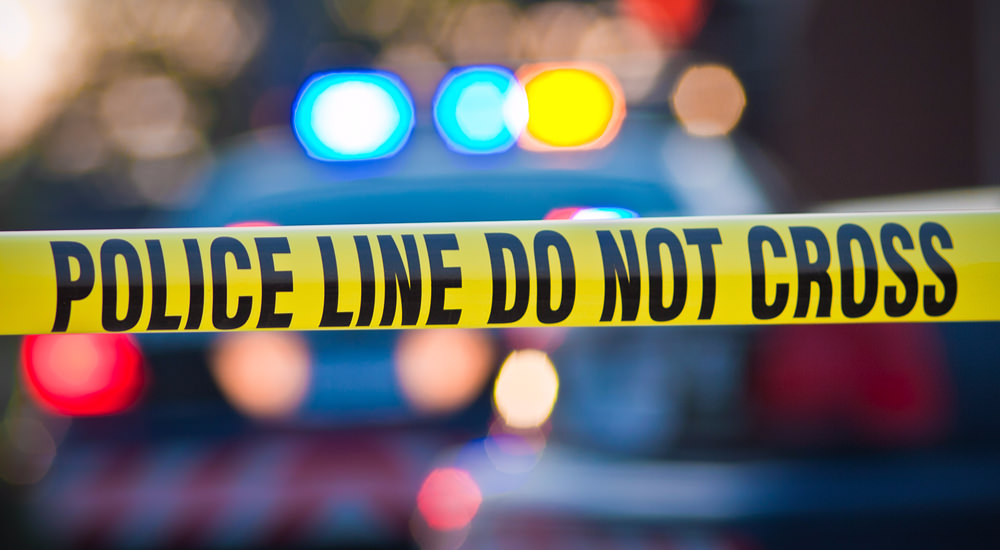 Several news sources are reporting two police officers have been killed in Iowa, overnight, in ambush style attacks. The attacks occurred in the Des Moines area, both officers were sitting in their patrol cars when the attacker killed them. The incidents, occurred within a couple miles of each other, one in Des Moines, the other in Urbandale.

The killings are still being investigated but according to the New York Post, the first officer was found about 1 am, local, in Urbandale, a suburb of Des Moines. The second officer was found about 30 minutes later in Des Moines. The attacks have been described as ambush style attacks by Des Moines Police Chief Dana Wingert. There apparently was no interaction between the shooter and the Officers prior to suspect killing the Officers. The shooter is still on the loose and it is unclear what the motive behind the attacks is, without speculation.

During a news conference, Des Moines Sgt. Paul Parizek said, “It doesn’t look like there was any interaction between these officers and whoever the coward is who shot them while they sat in their cars.” Police have little to go on to direct them towards a suspect, although a possible pickup truck may have been involved.

The agencies investigating are still attempting to notify the next of kin and have not released the officers names. Both Police Departments have paired up their Officers, as a safety precaution, until further information is obtained from the investigation. This is reportedly the first Officer killed in the line of duty in Des Moines, since 1977 and the first for the small 50 Officer Urbandale Police Department.

This has been an obviously difficult and dangerous year for the Police and there have been multiple ambush attacks on Officers around the Country. From Dallas to Palm Springs, there has been a public war announced on Police from numerous anti-police organizations around the country.

This just continues the lawlessness and anarchist style demonstrations that these groups are continuing to push with the backing of the Presidential Office, Black Live Matter and numerous other Soros backed groups. Many of the suspects in these killings, have been convicted felons, who are still accessing weapons, even with the stringent gun laws we have on the books.

We pray for the families and Officers during this difficult time and wish them all safe return to their families.