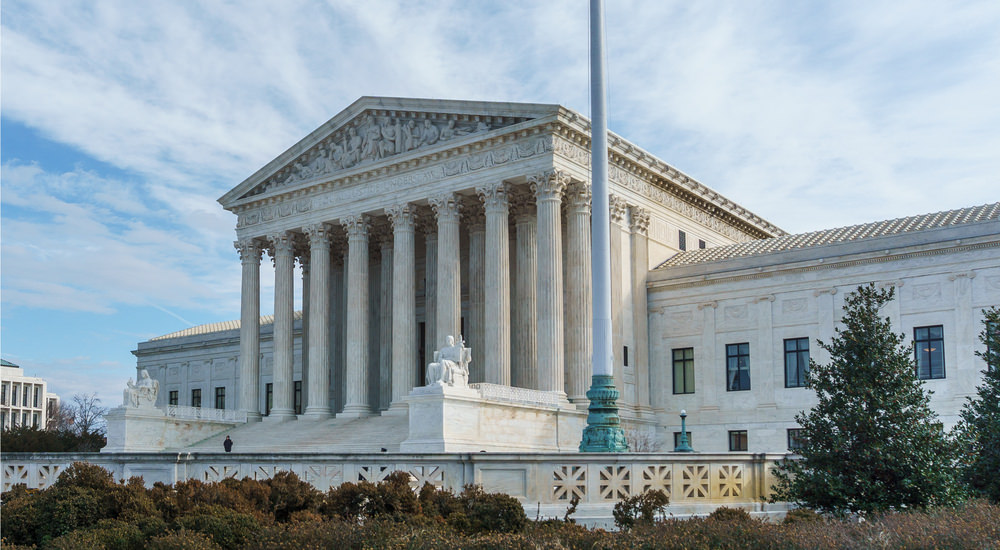 It is truly amazing how media dislike for President Trump can turn positives into negatives and turn a limited government constitution into one of centralized power and control.

After reading the March 18th article in the New York Times titled: “In Gorsuch, Conservative Activist Sees Test Case for Reshaping the Judiciary” by Eric Lipton and Jeremy W. Peters, I wondered whether the far left fears the rule of law, (they might have to take responsibility for their actions), limited government (but how will we know how to live?), individual liberty (they might have to start thinking for themselves) traditional values (Morality? What’s that?) and free market wealth (instead of free handouts).

Apparently if President Trump gets his way, the United States of America will most probably fall back into the dark ages. And I quote – (highlights my own):

Most Americans have probably never heard of Leonard A. Leo, who has long served as executive vice president of the Federalist Society, an organization of conservatives and libertarians who “place a premium on individual liberty, traditional values and the rule of law.”

He sits at the nexus of an immensely influential but largely unseen network of conservative organizations, donors and lawyers who all share a common goal: Fill the federal courts with scores of judges who are committed to the narrow interpretation of the Constitution that they believe the founders intended.

“The Supreme Court needs to be an institution that helps to undergird limited constitutional government,” said Mr. Leo, 51, whose cerebral, unassuming demeanor belies the enormous clout he has developed in Washington.

While a free-market agenda and the desire to place judges who will be more skeptical of federal and state regulations is a driving force, several central players in the group are also motivated by intense religious beliefs.

The scale and sophistication of the right’s judicial confirmation efforts would seem to portend a dark period ahead for the left, which, despite having made great strides under Mr. Obama, finds itself outmaneuvered.

I’m not sure what the ‘great strides’ were under Mr. Obama. Could it have been in the area of Government Regulations? According to Ed Feulner of the Heritage Foundation

According to independent estimates, regulation costs us more than $2 trillion annually. Yes, “trillion” with a “t” — 12 zeroes. That’s more money than the IRS collects in income taxes each year. In just the past eight years, the Obama administration issued more than 22,700 rules, with just the biggest ones increasing the annual regulatory costs by some $120 billion.

Tom DeWeese of the American Policy Center also warns of the effects of government regulations and the centralization of power. He recently wrote

Sustainable Development policy calls for population control; development control; technology control and resource control. It is a direct assault on private property ownership and single family homes. It is the root of massive reorganization of American cities known as Smart Growth.

John Anthony of Sustainable Freedom Lad who frequently writes about HUD recently wrote about the failure of government to effectively promote wealth, preferring instead to squander money on social experiments that merely make society’s poor more comfortable in their poverty (read socialism).

Traditional values certainly do not appeal to the far left, and if so many of the anti-Trump protesters are anything to go by, the left also does not like the rule of law. All throughout the Obama administration lawman Jim Kouri constantly wrote against the destruction of the rule of law and of how law breakers rather than the victims became the focus of concern for civil liberties groups.

Yes folks! America is in for one hell of a bad time if the Trump Presidency is successful. God only knows what is going to happen, but it seems that all citizens might be obliged to obey all laws and might be held personally accountable for their actions. If Trump has his way, people will have to rely on ingenuity and hard work to succeed in life, and will be expected to be decent, moral citizens. God forbid that he succeeds in getting control of the judiciary! It will be back to the dark ages of Constitutional Limited Government and common sense!

R.P. BenDedek is the author of Finding Myself in China: A Politically Incorrect Story