Trump goes 55-0 as Not One Candidate He Endorsed Lost 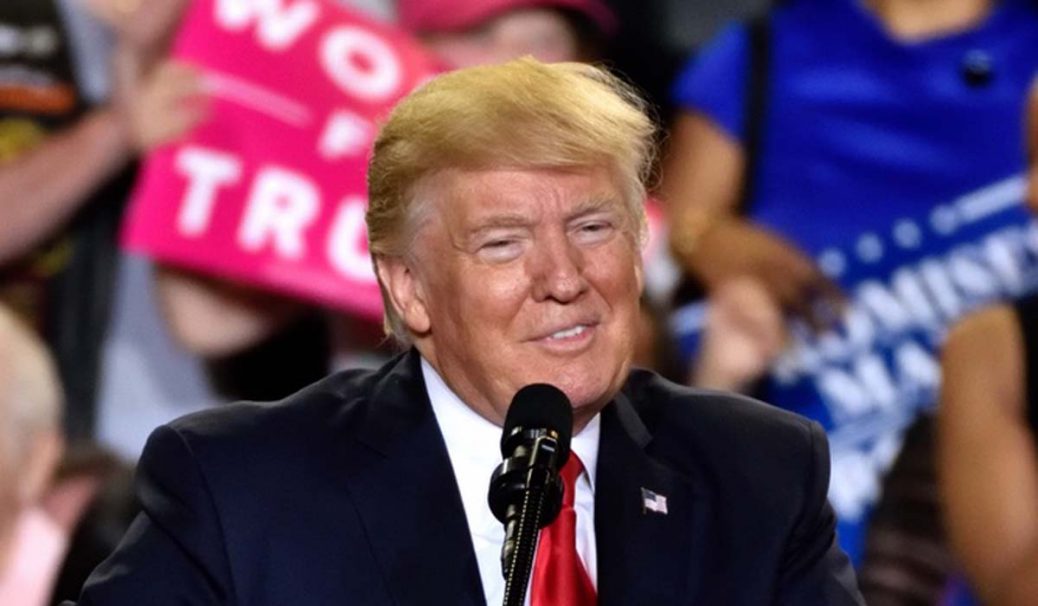 Donald Trump currently enjoys an unheard of 100% success rate after Tuesday’s primary elections across the country saw all 55 of the candidates he endorsed won their elections to date.

On Wednesday, we here at iPtriot noted that all 22 of Trump’s candidates in Ohio and Indiana won their races. But by Thursday, the rest of the races were added up and confirmed and now we can report that every single Trump-endorsed candidate across the country in this week’s elections won.

This perfect record won’t hold, granted. He will surely lose in Pennsylvania after he picked TV personality Dr. Oz to win the GOP primary for U.S. Senate. Oz’s campaign is flailing, and few expect him to pull out a win.

However, the fact that Trump has racked up 55 wins at all at this point is simply amazing.

“He’s 55-0 in midterm primaries — undeniable proof that his endorsement is the most powerful endorsement in politics,” he added.

Just yesterday, Secrets reported a Rasmussen Reports survey that suggested an endorsement from Trump is not just valuable, but much more than one from unpopular President Joe Biden.

One caveat, five of the candidates are not quite yet winners because they are now facing a runoff election. However, they didn’t lose, so team Trump is counting that as a win against those who said a Trump endorsement was death to a candidate.

This record really is stunning, and it shows that the Republican Party is 100% the Donald Trump Party at this point.

You can see the full list at Washington Examiner.