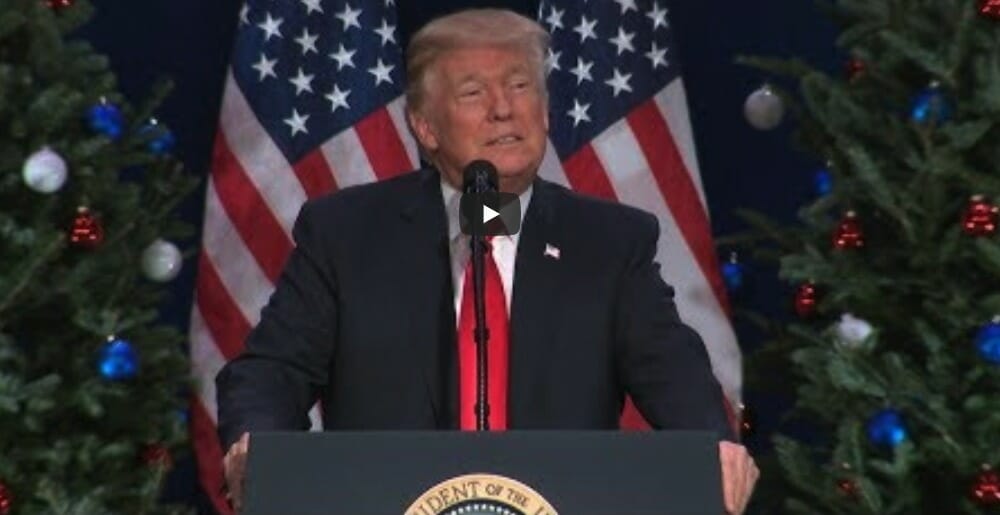 Contrary to the left’s claims that Trump’s political influence is fading, on Tuesday all 22 of the candidates he backed in Ohio and Indiana won their primaries.

One of the more important — and high profile — contests was outsider J.D. Vance’s Senate primary win in Ohio over establishment candidate Josh Mandel.

Vance, the author of the popular book “Hillbilly Elegy,” gained Trump’s endorsement and went from the back of the pack to heading the pack in a matter of weeks. And he won convincingly, leading with 32 percent of the vote on Election Day.

Jack told Breitbart News, “What we saw in Texas earlier this year was confirmed yet again tonight: President Trump’s endorsement is the most important endorsement in politics. His endorsed candidates are a combined 55-0 in 2022 primaries, a continuation of the historic endorsement streak of success that started during his time at The White House.”

The other Ohio candidates that won include:

So, tell us again how Trump is a has been?