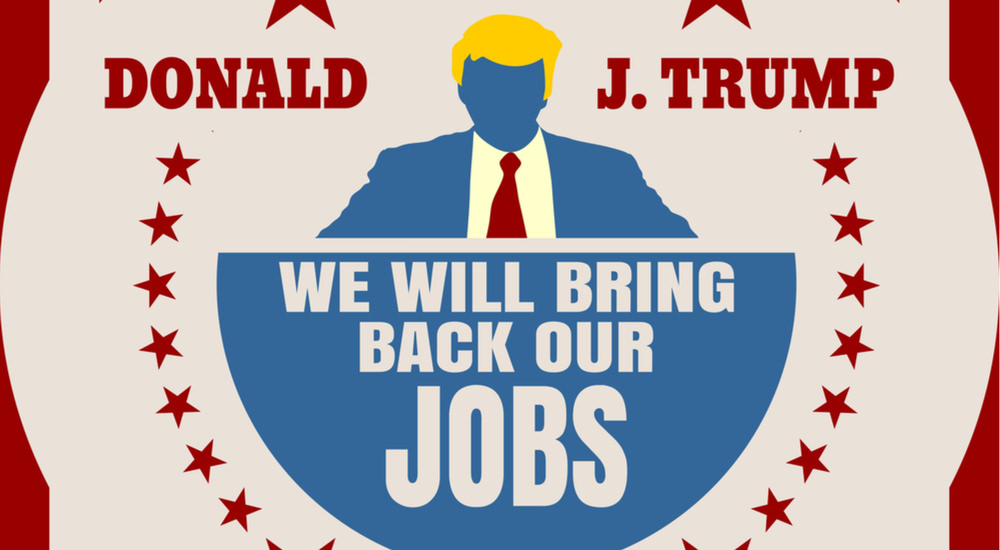 Liberals are saying Trump is fooling people because the Keystone Pipeline only provides “temporary jobs.”  Well, no sh*t Sherlock!  When did you figure that out?

Democrats have uncovered the secret behind conservative job creation in the construction industry.  They have revealed that the jobs created by Republicans to build the Keystone Pipeline and the wall on the Mexican border are only temporary jobs!  This horrible truth is indisputable and has exposed the secret truth behind conservatism.  Well, the truth is that’s a fact, but only part of the facts that expose the truth.  Here’s the whole truth –

ALL CONSTRUCTION IS TEMPORARY!  The men who built the Brooklyn Bridge are not still working on it.  The Hoover Dam is not still under construction.  When you build it, you get done!  Then you move on to the next construction job. No one spends a lifetime on one construction project – unless you’re a slave building the pyramids.  That’s the secret that liberals cannot cognitively comprehend.  Liberal heads are exploding right now!  This is why I say liberalism is born of ignorance.  Here is the root of dysfunctional liberal thinking.

This is just one facet of what makes liberalism the ideology of the ignorant.  This one simple fact that they fail to comprehend is the basic building block of liberal knowledge.  What liberals believe to be true knowledge is a house of cards built on falsehoods and misconceptions, and their own egos are in the way of their learning to think intelligently rather than dysfunctionally.  Perhaps it has to do with their getting their news and social education from Hollywood comedians and Harvard leftists?

This is the kind of ignorance that reminds me of people who won’t eat cheese or hot dogs because they find out how they’re made.  It always amuses me when someone turns up their nose at catfish because “they’re bottom feeders,” meaning they eat the poop of other fish.  These ignorant snobs obviously don’t have the first clue what farmers use to fertilize their vegetables.  That is why liberalism can be described in one word – ignorance, which is why the only cure for liberalism is education and the definition of a conservative is a liberal who learned.

NO ONE is entitled to “alternative facts”

Left vs. Right: The True Paradigm