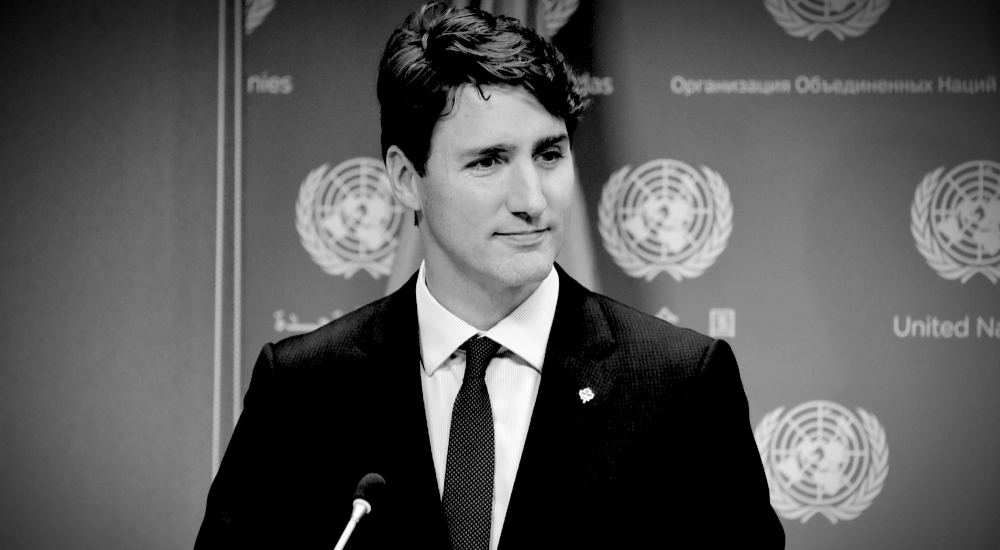 The dark vision of a Trotskyite Canada is nearly realized!

The word “racism” was invented by a communist mass murderer, Leon Trotsky (Bronstein), to silence European opposition to “multi-culturalism,” so we do not recognize the validity of this made-up word.

So says nationalist Britain First on their website. This revealed truth is now widely understood by millions in the UK.

While truth seekers, conservatives and patriots do not recognize the validity of this made-up word, provinces in Canada are storming full force to promote “anti-racism” with many measures!

As one example, be aware of what Trotskyite Alberta is doing with millions of dollars with this made-up word to enforce Trotsky’s internationalist/globalist draconian vision!

A single made-up word, racism, is taking the “moral high ground” and is completely destroying nationalist Canada while Canadians are being dispossessed of their property and culture. Oil-rich Alberta is perilously down the road to becoming another Venezuela.

And now the tables are turned. The mere speaking about the population of whites equals terrorism in Canada! This is absolutely true! For more insight on this read now an article of urgency by clicking here!