Total Eclipse Proves what a Joke Solar Energy Is 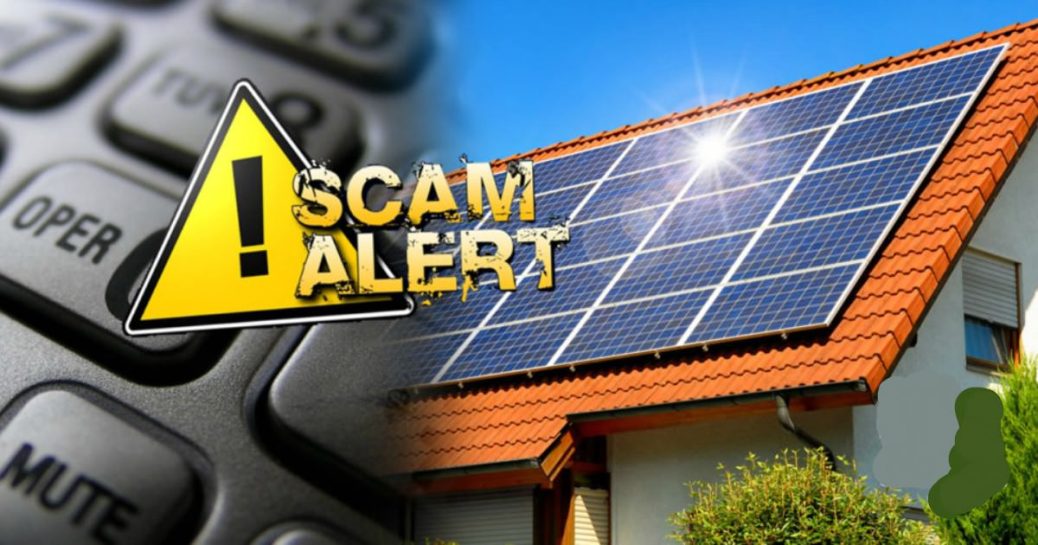 Mass produced solar energy is a joke and a scheme to prey on the ignorance of tree huggers and the political correctness of government officials. Today’s solar eclipse proves it.

I’m not bashing solar energy as a whole. If one chooses to install panels on your property to supplement your electricity usage – knock yourself out. If it doesn’t break my leg or pick my pocket, I don’t care how anyone spends their own money. In other words – if what you do doesn’t harm me or confiscate my money, why should I care?

But there in lies the problem. The solar energy scam does both. It harms us all by creating a fallacy that we are endangering the Earth by the use of fossil fuels and that the cure is “renewable” energy like solar. Then the creators of this hoax con governments into confiscating our tax dollars and redistributing them to the solar industry by way of subsidies. Actually they don’t even need to “con” governments, for many of the renewable energy wackos work in government.

The left is predictable in their response. Well, they say, big oil and gas also receive massive government subsidies – so there. This is a disingenuous argument at best. It’s comparing apples to oranges.

“Subsidies for nuclear and fossil fuels are indirect subsidies like decommissioning and insurance assistance, leasing of federal lands, and other externalities, unlike the subsidies for renewables which are directly for the production of electricity and directly affect cost and pricing,” writes Forbes.

And even if the fossil fuel industry does receive some forms of government subsidies (which they should not), assistance to the renewable energy markets far exceeds its production capacity relative to fossil fuels.

Solar energy accounts for one half of one percent of the electricity provided in the United States. Even if we lost all solar generated electricity for an entire day, people wouldn’t notice. The average American home uses about 900 kWh per month. That’s about 30 kWh per day. One half of one 1 percent is 0.15, or 150/1000s of a kWh. In normal terms, it’s i

mmeasurable. It would be like a single light bulb flickering slightly, once during the day. Worldwide, solar only accounts for about 1% of energy generated.

Yet the purveyors of doom at ThinkProgress want to assure their fellow travelers not to panic during the solar eclipse.

It is actually a departure for ThinkProgress, as it has become for much of the left. This article, entitled, “When the sun disappears Monday, your electricity won’t,” seeks to calm the fears of those who are normally afraid of their own shadows (assuming the shadow is man-caused). Normally sites like ThinkProgress expend their energies searching for different ways to scare the crap out of their readers. Now that it is one of their sacred cows being questioned, they endeavor to be the voice of reason.

They write that industry experts, “agree there’s nothing to fear. They’ve concluded there’s little chance the eclipse will cause any reliability problems in regions with large amounts of solar capacity along its path.” All this calming and measured reassurance is over a loss of sunlight totaling 7 minutes, 4 seconds. This is the longest the eclipse will last – for anyone. The eclipse time across the U.S. will be no more than 2 minutes, 40 seconds.

Imagine spending all this time and effort attempting to convince everyone of the wonder of renewable solar energy, while receiving billions in grants, guaranteed loans, tax breaks, incentives and other subsidies. Then after all that, having to reassure your customers that a simple few minute dimming of the sun will definitely not cause there power to be disrupted.

And why are they so certain there will be no disruption? That’s easy. Because the reliable sources of energy like coal, oil and gas will continue to chug on, regardless of clouds or rain or night or even a solar eclipse.