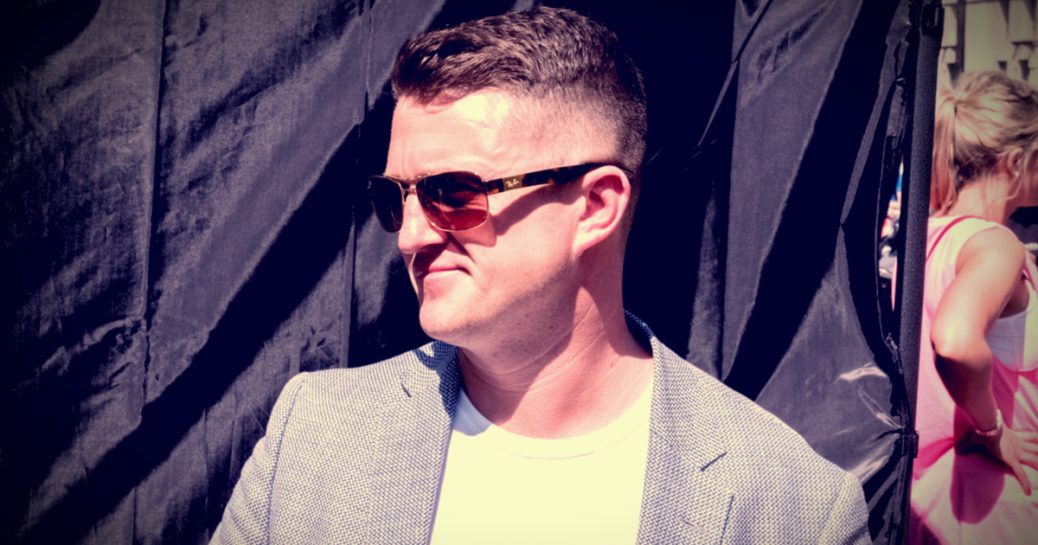 Here in the Western World there is a certain level of behavior that we expect from those in government. At least there was but that ship has sailed. What passes as statesmanship today would probably horrify America’s founding fathers but perhaps not so much among the English ruling class of the same period. Today on both sides of the “pond” our political classes have continued to affirm that the only needs they serve are their own.

Someone please explain to me how any nation benefits from mass migration. When you’re finished with that explanation, you can explain to me how the planet benefits by moving populations to places where they can breed like rabbits for generations when they are no longer limited by their resources, and have an old school Catholic or Islamic idea of not limiting a woman’s ability to breed with silly things like contraceptives and abstinence. How does that math work?

And yet without the express permission of the people who already occupy modern civilization, the political class has allowed unfiltered hordes of conquerors to ravage the women and children of their citizens and depress their countries economy’s. Cheap foreign labor means stagnate wages for the locals. There is no job that I wouldn’t do if I was paid enough to do it. But of course business doesn’t want to pay more and it is much more economical to pay off the political class. They are in their castles and they don’t care what goes on wherever Main Street is.

From the people a hero was born.

Tommy Robinson did what every one of us should have done years ago and kept doing. He stood on the rooftops and screamed his head off. He was mad as hell and he wasn’t going to take it any more. He made sure people listened. And they did. Even the right people listened, but for the wrong reasons.

The Queen of England owns more land than any other person or entity on God’s green earth and number two isn’t even close. She may also be the richest person on earth but that is kind of a sketchy area. I’m convinced there are other entities behind the majority of her wealth. Clearly the Queen wants to see cheap labor. Given what happened to Tommy Robinson, perhaps the Prime Minister and the Parliament doesn’t run England after all (I’m not calling it the U.K. get over it). Or maybe they are all in cahoots.

Imagine a celebrity citizen reporter in the United States trying to report on a case involving children being used as sex slaves by Klu Klux Klan members, getting arrested, tried and convicted to prison in an afternoon, and then being sent to the hardest prison in the country and among the most violent felons. There would be riots in the streets every day here in the States. How is Tommy Robinson’s case any different?

Where’s the condemnation. London’s streets were packed for one day and hardly anyone cares. Some loser politician from another country shows up to give a speech and it’s all about Gert. Where is the Queen? Where are the members of Parliament or the press or the leaders of every single country in Europe. For that matter where is Trump and the American press.

Clearly the political class in England believes Tommy Robinson is a threat to them and must die. Why else would they send him into a nest of people who have made it very clear they are going to kill him.

But maybe Tommy really does need to die. Maybe the English need a martyr more than they need Robinson out of prison. Maybe the only chance that the English people have left is to have a martyr they can sing about in the local pub, to inspire them to stand up for themselves and save their country, and not make guys like Tommy go it alone. They do like to make songs about heroes and sing in their pubs. Surely a bit of liquid courage to wake themselves up couldn’t hurt.

It is also possible that any martyring of Tommy Robinson could rub off on more people than just the English. When in the land that the idea’s that we American’s hold dear find their origin, simply scoops up a citizen and convicts him to death in an afternoon, it just might cause people to start seeking the elusive Red Pill even in America. My precious.

This is such an erroneous miscarriage of justice as it stands today that it should be the headline of every newspaper on both sides of the pond and “down under” until Tommy Robinson is released unharmed. But it’s not. Maybe Tommy’s death would change that and wake people up who are losing their legacy to people who look at them as chattel.

Would it really be so bad if in say, 50 years time to see a statue of Tommy Robinson in Trafalgar Square? I wouldn’t mind going out that way. So grab a pint and sing your songs and save your country.