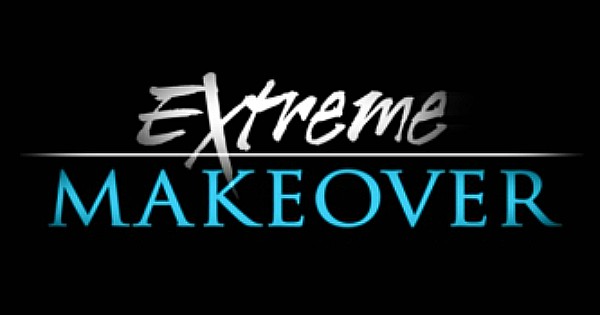 The political landscape of the United States is about to undergo an extreme makeover, if I can borrow that oft-used term from those reality TV shows, and ironically it is being engineered by a former reality TV star.

Nowhere is this more noticeable than in the ranks of the current Republican Party. Inspired by the election of President Trump and motivated by the ill treatment the President is receiving at the hands of the media, the Democrats and even members of the Republican Party many ordinary Americans are entering the political arena. “Establishment” Republicans are losing to newcomers in the political arena in almost every primary and these newcomers are America First, Build the Wall Republicans, namely Trump Republicans. Some incumbent Republicans are choosing to not seek re-election at all, i.e., House Speaker Paul Ryan most notably. Anti-Trump Rep. Mark Sanford the long time GOP Representative from South Carolina lost his primary race to newcomer Kate Arrington who was supported by Trump in her candidacy. Quickly, Rep. Sanford announced that his political career was over and the media and other “establishment” Republicans were equally quick to call out Trump-Republicans as cult-like. How funny it is when anti-Trumpers lose an election the media quickly attacks the sanity and intelligence of the American people. The media assumes that any American supporting President Trump must be either insane or ignorant. The Leftist media has no argument, so it quickly delves into name-calling, and don’t be mistaken, this elitist attitude infects both parties, i.e. Senator John McCain. President Trump is getting it from both sides of the aisle but is still in there fighting.

The American people voted repeatedly for Republicans like Rep. Paul Ryan, Senators Lindsay Graham and Mitch McConnell, etc. and all they ever got were spineless, self-serving politicians. Case in point- these “courageous” Republicans voted numerous times to repeal Obamacare when President Obama was in office but when President Trump was elected, and the repeal of Obamacare could become a reality they failed three times even while holding a majority in both houses of Congress. How pathetic? In other words when their vote was meaningless they were more than willing to uphold the will of the people but when their vote mattered they became spineless, selfish “swamp people.” It appears that the DC Swamp has reptiles of both colors!

The American voter has been betrayed one too many times by the Republican Party. A Red Wave is sweeping the nation and the American Voter has a real opportunity to elect real conservative, America-first representatives to Congress and all this via the inspiration of President Donald Trump. He has tapped into the silent majority and given them a voice! People are fed up with business as usual and broken promises. As President Trump has often said: “We are taking our country back.”