Has the Time for Rebellion Arrived? 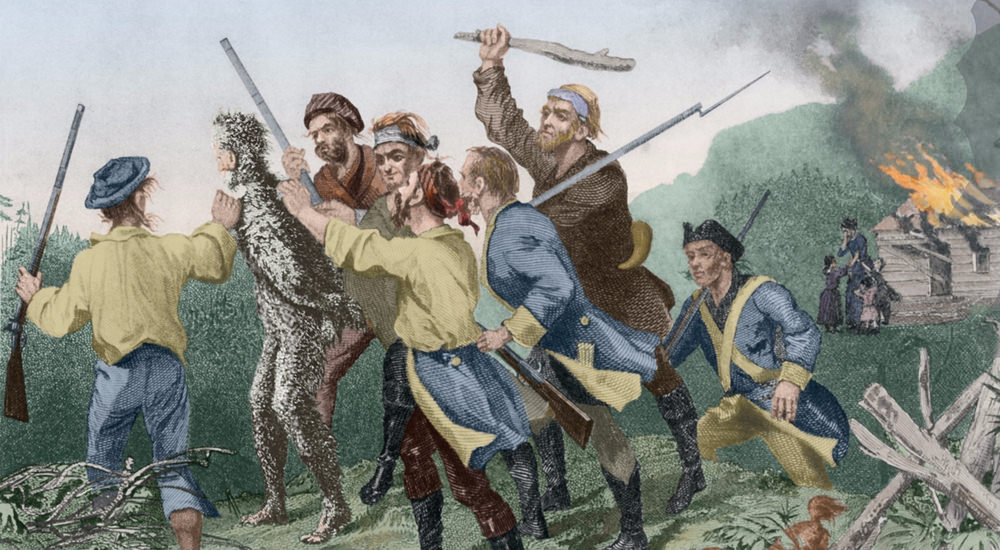 Whiskey Rebellion in western Pennsylvania 1794 The rebels escort a tarred and feathered tax collector from his burning home.

Many folks are now engaged in maneuvering to see that their political agendas are addressed successfully using the Orlando shooting as the pivot from which to once again attack the right to bear arms. What is easily lost here is the very clear message that the partiers at the club that evening were 100% adherents to a belief that you should not bear arms. Not one of them had a side arm. All of them were targets for an aggressor just like the muslim who decided to murder Americans in service to his version of god. The result – over 50 dead people and as many injured. The spin off in psychological damage, homes wrecked, lives ruined, futures altered forever could have been prevented if the lies against the right to bear arms had not been believed.

Had one person that night been armed, the lives of many could and most likely would have been saved. The lies that produced unarmed civilians were clearly responsible for these deaths in addition to the hatred of the islamists against all who do not bow the knee to allah. Lets separate hate from the clear headed thinking that says that we must do all that we can to protect ourselves from the intent of those who wish to see us subservient to their pseudo-religious notions of right and wrong.

Of all the conclusions that the media and the spin masters and their politico flunkies are reaching wrongly is that we should make gun access and gun freedoms harder for the common man. We should be taking the exact opposite tack and realize that all of us are the militia and need to be ready, armed and able to beat back the forces that would deprive us of our freedoms and our very lives. The armed thugs of Germany came to rule that land and massacre both the freedoms of the people and any who stood in the way. Much of what we see happening in America today should be a stark reminder of what government will do if it thinks that We The People will do nothing to stop it.

Armed rebellion is a principle that is the duty of every freedom loving American.

The Constitution is not a suicide pact.

Arm yourselves and do your duty.