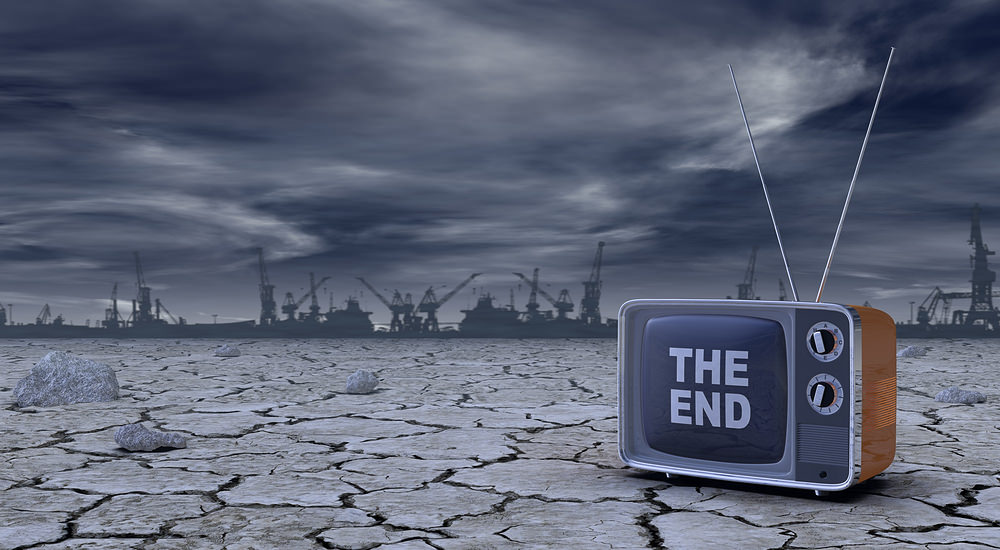 Every regime seeks to control information as it is what empowers people. Initially they seek to educate, validate and illuminate, but then propagandize, repress and control.

Where no empire has lasted more than 250 years there is a pattern in the evolution from education to indoctrination that signals the end is near.  We are now 242 years old. The following facts documenting our place in time and the Doomsday Clock.  To wit:

Richard Stengel, former U.S. Head of the Office for Public Diplomacy and Public Affairs, State Department, 2013 to 2016, and former editor of Time Magazine and regular on MSNBC in April of 2018 at a Council on Foreign Relations forum he “supports propaganda for American citizens, saying, “Basically, every country creates their own narrative story and you know my old job at the State Department was what people used to joke as the Chief Propagandist.”

In 2013, Congress passed legislation allowing the Federal government to  create propaganda to manipulate American citizens. The Smith-Mundt Modernization Act, by Mac Thornberry (R-TX), failed in 2011, but in 2013 Thornberry and co-sponsors buried it in the National Defense Act of 2014 and removed the prohibition on domestic propaganda.

US Propaganda began when Woodrow Wilson established the Committee on Public Information by Executive Order to influence public opinion supporting US participation in World War I.

In 1942, FDR established the United States ‘Office of War Information’ (OWI) by executive order to “truthfully inform” the American people about the government’s efforts in World War II.

In 1946, Rep. Sol Bloom (D-NY) introduced a bill that would grant the Secretary of State the power to give monetary, service, or property grants to prepare and disseminate informational materials.  Although this act was intended to disseminate information abroad, there are no limitations keeping it from use in America so opposition formed.

In November 1996 the federal District Court in Washington, D.C. decided  material under the Smith-Mundt Act is not to be available, applying the Freedom of Information Act’s Exemption 3 to block access.

Our criticisms of Russian election propaganda is ridiculous given our own history.  As one example consider UFO’s, Unidentified Flying Objects.  Only recently has our government showed any sign of “coming clean” on this issue.  Great Britain has opened its’ files on this subject and confirmed the people who have disk-shaped craft doing things airplanes cannot do, but the existence of UFO’s has long been put to official ridicule.

As well attempts to manipulate, or more often, confuse other nation’s elections are becoming known and making whatever Russia did in 2016 look like a half-hearted operation at best.  The Democrats are in a greenhouse throwing rocks.