The Queen of Gossip 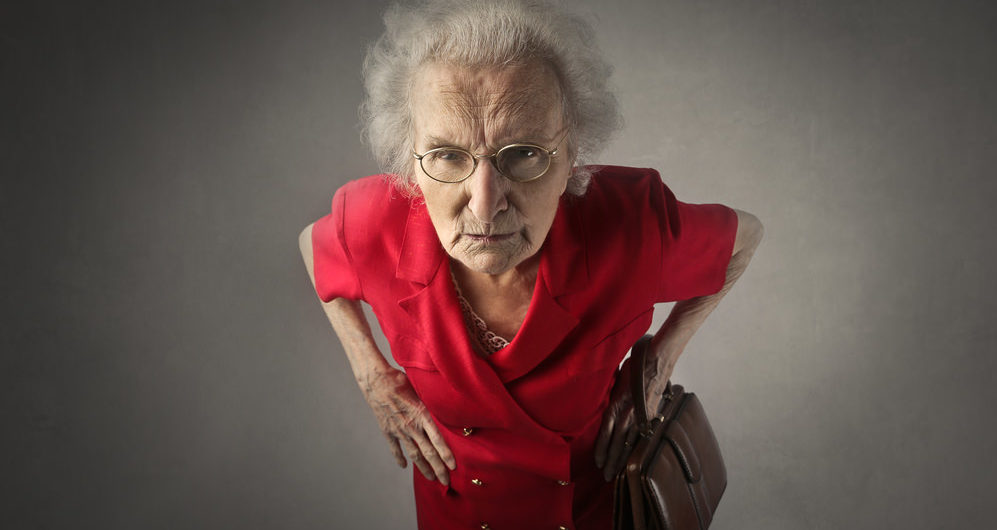 It would be wise to not put up a defense against of an old lady who spreads rumors.

In most instances it is a waste of time and does nothing but draw attention away from truth. Those who believe in gossip are of no value to the accused person. It is wiser to treat the gossiper as a second class person that should be left to wallow in their own mud.

The American people who hear the barking of a gossiper knows they don’t have enough bite to hurt an honest person.

Usually the person spreading rumors is looked on as a crackpot or a dishonest person trying to justify their own dishonesty. When an accused person turns and looks the other way while a gossiper continues spreading rumors it lets the public know that he will not waste valuable time on nonsense but will speak of important issues that make sense.

Mr. Trump I hope you will listen to the people who want to hear more about making America great. We have had enough of the gossip in the last eight years and sure as hell don’t want to listen to more in the next four years.