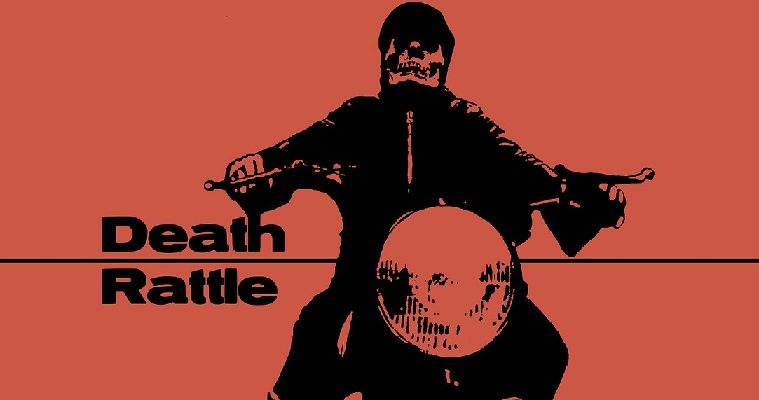 Hillary Clinton was much more than just a bad candidate for the Democrat party. She exposed the DNC as a fraud and un-American when under her control, Bernie Sanders was denied his chance for a presidential run. It wasn’t Democrats who denied him his chance it was the DNC and the press they control (or who control them no one really knows). This may have been the only time Hillary Clinton and the press truly ever served their country. Primary winner Bernie Sanders would have been an absolute disaster for the Democrat Party and his candidacy would have negatively affected the party for perhaps decades. President Bernie Sanders would bring Ragnarok to America.

During the 2016 primaries, an ugly hatred reared its head in America. It was a hatred that had been indoctrinated into the minds and souls of the young and of some of our less than critical thinking population for decades. This hatred was first exposed by the group Occupy in New York City, who originally went a protesting without any real demands or goals. The DNC couldn’t wait to wrap its arms around this group of basement dwellers and it was the biggest tactical error they ever made. For them hooking up with Occupy Wall Street was not unlike throwing a Hail Mary pass in football. They were already in trouble due to Obama’s failing presidency and they knew it. Previously they had also supported The New Black Panthers and Black Lives Matters, both groups associated with violence and lawlessness the latter with murder.

The tolerance for groups like the Panthers, BLM, and Occupy by the Democrat Party was a green light to anarchists which produced groups like By Any Means Necessary (BAMN), Antifa and others and three things all these groups had in common was a pension for lawlessness and violence, and all-around uncivilized behavior. In an economy like Trumps, these groups would have never formed in the first place because of jobs but in the Democrats economy, there were a lot of useful idiots with nothing better to do but to hook up with the party that was destroying things and being obnoxious as they wanted to be. And oh boy did they want to be obnoxious.

Do you know who else supported Occupy Wall Street along with the Democrats in the beginning? The Klu Klux Klan that’s who. Did we conveniently forget that? If I’m not mistaken I’m pretty sure the Neo-Nazis were out there too (or I’m having a Mandela moment). How many times are the Democrats going to try to claim the parties switched sides anyway?

Of course, we can’t talk about Democrats without talking about the 30 million dollars and growing fraud the Democrats and the press has perpetrated against the American taxpayer with their completely fraudulent claims against a duly elected Commander in Chief. The only word that describes their acts correctly is treason.

The final nail in the DNC’s coffin is Nancy Pelosi’s inability to control her own party and it’s beginning to look like certain elements in her party my soon be controlling her. Pelosi was a poor choice to make Speaker of the House for the DNC but she had the power to take it which showed the DNC is controlled by political power and not statesmanship. Presently The Democrat Party has split into 2 factions which would be the far left and the somewhat moderate left, one represented by Pelosi and the DNC money and the other by Sanders, supported mainly by the junior members of Congress like AOC who aren’t going anywhere representing the far left. Sanders is also being pushed further left by AOC types as if that is even possible.

These aren’t just little boo boo’s these are scars against the Democrat Party that will last for decades. That means a lot of them are going to be losing their jobs and not being able to find new ones. At some point, young people get older and mature because they simply gain more life experience. How will they view the DNC 10 years from now when they realize for themselves that the world isn’t quite what they were told it was? Or even 6 years from now when Trump’s reign comes to an end? We already know generation Z isn’t buying their crapola.

Will 2020 be the end of the Democrat Party? One might argue that the party is already dead and that everything they are doing right now they are doing in the desperation of taking their last few breaths. They look pretty dead to me and I’m just waiting for their final death rattle. Maybe it is time for the Democrat version of the Tea Party. Or maybe whoever is still sane and not forever tarnished within the DNC should just start a new party altogether.