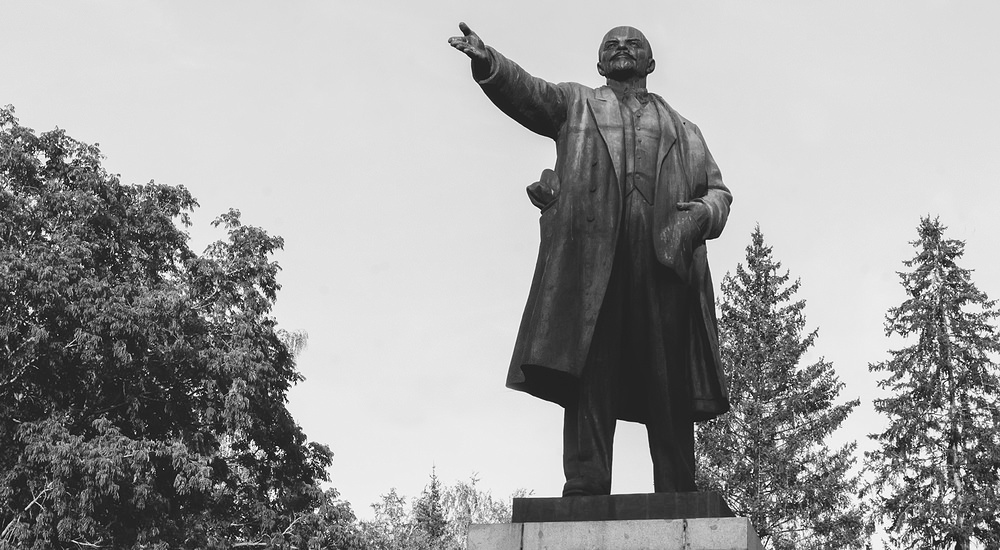 Undoubtedly there are multitudes of people whose heads are ready to explode as they experience total bewilderment as to how/why the MSM circles its wagons round the fair Hillary’s obvious health issues.

Feel that bewilderment no more. Like David Copperfield grabbing your attention with his right hand, while his left removes your wristwatch, everything happens before your (almost) alert eyes.

What is referred to as the Democrat Party in our country, goes by another name elsewhere in the world. No matter- since their ideological structures are mirror images. To wit, everything done by Democrats is for the greater good of the Party (“All hail the Party!!”). The Party will ostracize, demonize, cannibalize its young for the greater good of the Party (the endgame). And what is the endgame for this election? The goal is not the Presidency. The goal is packing the SCOTUS with the ideologues necessary to finally remake this nation- irrevocably. Control of SCOTUS means there will be no (successful) appeals to protect the US Constitution. No successful appeals to protect the First Amendment (ala Citizens United). No successful appeals to protect the Second Amendment (ala DC vs Heller). Once the First and Second Amendments are subverted by SCOTUS, the remainder of the legacy bequeathed us by our Founding Fathers will crumble.