35 years of fighting HIV/AIDS: Time for tough facts and a new perspective 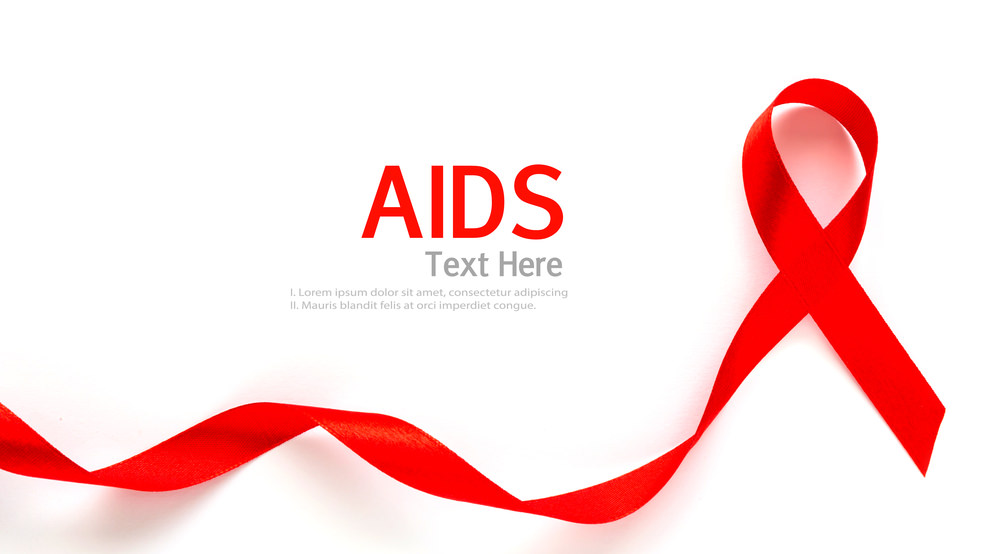 HIV/AIDS fundraiser season is beginning. It traditionally brings to the public’s attention many – but not all of the issues involved in fighting this disease.

35 years after the first U.S. death from this scourge, there remain some seldom-mentioned but important topics relevant to “fighting for the cure.”

1.
AIDS-related deaths need to be put into perspective with other diseases and causes. Approximately 7,000 people die annually from AIDS-related issues. That is a huge tragedy. It is also 85 times less than the number of people who die each year from heart disease or cancer. It’s 10 times less than the deaths caused by diabetes, 6 times less than deaths by suicide, and 4 times less than fatalities from unintentional falls in the home. These statistics don’t minimize the importance of finding a way to eliminate AIDS. They just illustrate some of the many other challenges to living healthy lives that also deserve media promotion and financial support.

2.,3., 4., 5., 6.
Funding transparency is another AIDS issue that needs more context. HIV/AIDS treatment/prevention is a regular recipient of federal funding; and supporting better health is a rightful expenditure for government. However, the disparity in the amount given to fight HIV/AIDS, versus what is given to combat other diseases, is hard to justify. The federal government designated more than $25 billion this year to fight HIV/AIDS. Meanwhile, it is giving five to twenty-five times LESS than that amount to fight diseases that annually kill up to 85 times MORE people. AIDS fundraisers never reveal this fact, nor does the media.

7.,8., 9.
The most important and least discussed point regarding HIV/AIDS, is who gets infected and how. Fundraising promotions provide a misleading snapshot. They imply that AIDS, like other high profile diseases, mows down totally innocent people, and is therefore a threat to us all. But overall, that isn’t really true, as the facts prove.
The HIV/AIDS problem in the U.S. is overwhelmingly self-inflicted: 85% of all infections are caused by avoidable, promiscuous sexual behavior. The group most impacted is gay men who engage in unprotected sex. Though less than 2% of the U.S. population, this demographic accounts for 63% of all new infections; but the problem is not exclusive to homosexuals. Another 10% of annual new AIDS infections are heterosexual males engaging in similar irresponsible sexual behavior.

10., 11.,
The worst part of these statistics is that unlike other deadly diseases, the sex-related infection rate for HIV/AIDS could easily drop 80% overnight. It would require nothing more than for promiscuous men – gay and straight – to wear condoms. That simple act, which they steadfastly refuse to do, would prevent 48,000 people each year from acquiring the disease.

12.
Discussions about how to deal with HIV/AIDS often become volatile. It’s easy to get sidetracked debating related moral questions, like out-of-wedlock sex and sexual orientation. While those discussions are important, they miss the point. There’s a baseline truth that’s never mentioned by AIDS organizations, public figures and politicians. It’s the fact that HIV/AIDS rates remain out of control, because in the selfish world of sexual promiscuity – both homosexual and heterosexual – there is little concern for any life but your own, so condom use is not a priority.
After more than three decades, AIDS fundraisers and government donations have brought in hundreds of billions of dollars, while accomplishing almost nothing in preventing this disease. The annual number of diagnosed HIV/AIDS cases (50,000) and undiagnosed cases (an additional 20,000), have remained almost constant during this time, because the emphasis has been on treating this problem’s medical effect – and not its moral cause.

13., 14.
The 80% reduction in HIV/AIDS sex-related infection rates could begin immediately, and at almost no cost. But it won’t happen until everyone who cares about this issue stops repeating the morally weak (and dangerous) mantra: “Just be careful”, in regard to promiscuous sex. Waiting for a medical breakthrough to provide sexually irresponsible individuals a right way to do the wrong thing is also not the answer. In the short run, these failed approaches need to be exchanged for a fanatical insistence on condom use. In the long run, the solution is a whole-hearted promotion of maintaining sexual activity within the confines of committed relationships and marriages.
____________________________