The Cross Does Not Offend the Constitution 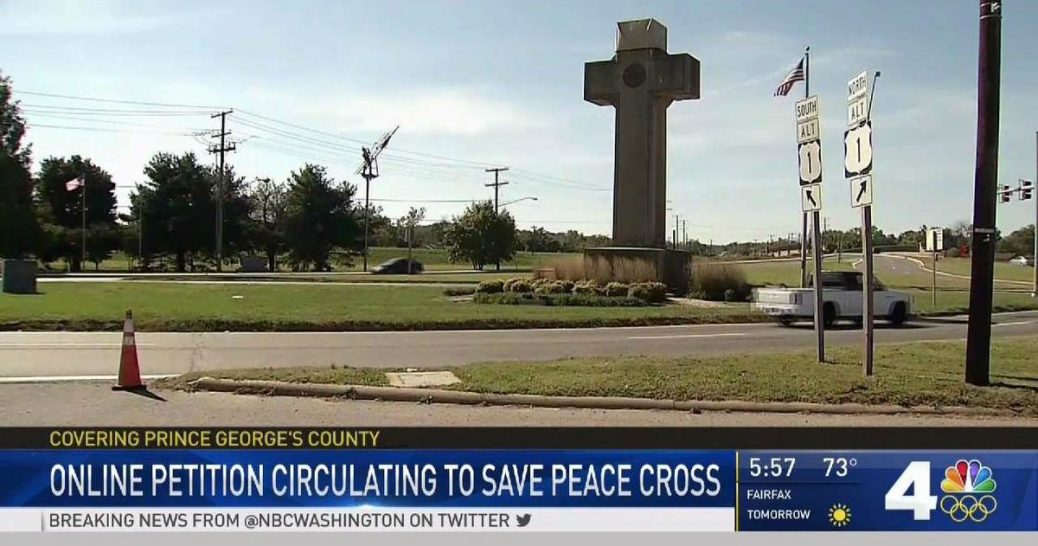