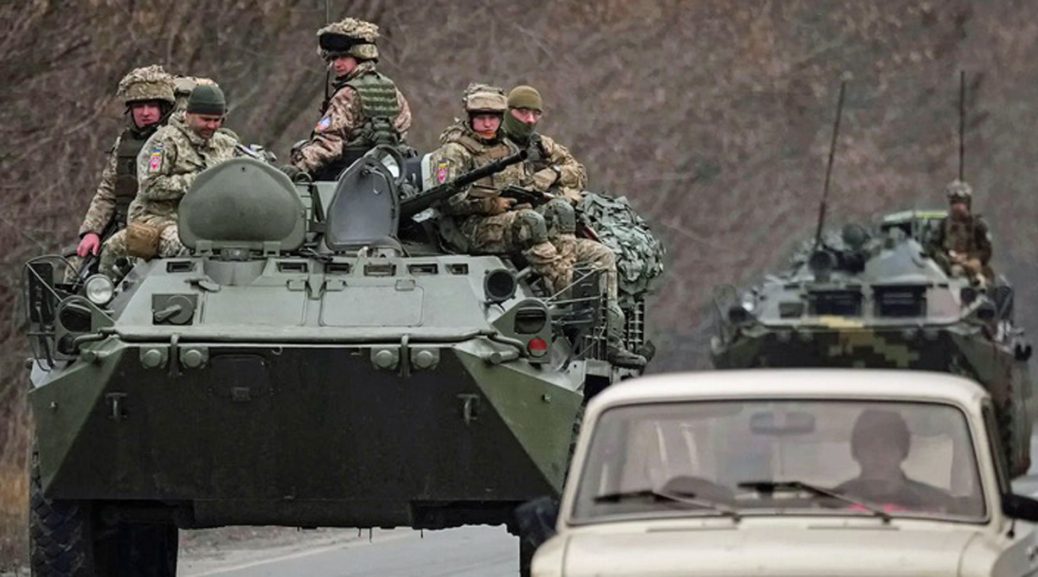 The story of 13 brave Ukrainian solders who stood to face superior Russian forces and refused to surrender their post has gone viral for their defiant final message to the attacking Ruskies.

All of Ukraine and freedom lovers across the world have thrilled to the 13 heroes of the Ukrainian island of Zmiinyi (or Serpent Island in English), a small patch of land located in the Black Sea.

A Russian warship had approached the island and demanded that the Ukrainian soldiers lay down their arms and surrender.

“This is a Russian military ship. I suggest you lay down your weapons and surrender to avoid bloodshed and unnecessary victims. Otherwise we will open fire on you,” the Russians reportedly told the Ukrainian solders.

What was the reply coming from the Ukrainian solders?

This act of defiance from the small garrison was epic.

"All the defenders of the island of Zmiinyi died, but did not surrender. All of them will be named Heroes of Ukraine.” said Ukrainian President Zelensky.

Official confirmation that Zmiinyi/Serpent Island has been captured by Russian forces.

“All of them will be named Heroes of Ukraine,” the president added.

“May the memory of those who gave their lives for Ukraine live forever,” Zelenskyy said.

Initial reports said that the 13 Snake Island Ukrainian soldiers were killed in their battle with Russians, but updated news has found that the soldiers were captured and are all still alive.